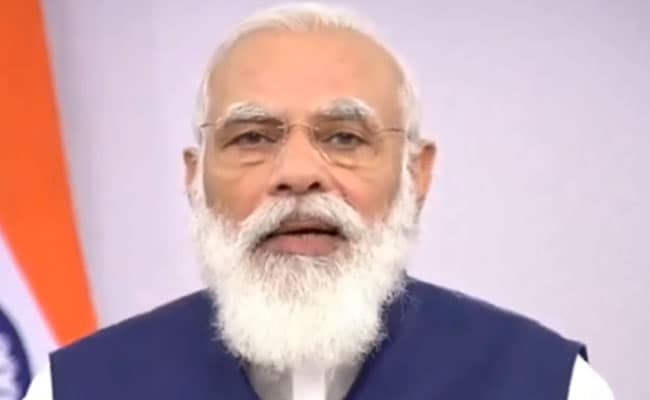 Prime Minister Narendra Modi has called for the “strictest action against the accused” in the gang-rape and torture of a 20-year-old woman in Uttar Pradesh’s Hathras, Chief Minister Yogi Adityanath said today amid nationwide outrage over the incident. A three-member panel has been set up to investigate the crime, the Chief Minister said, adding that the panel will submit a report in seven days.

Yogi Adityanath has also asked for the trial to be conducted in a fast-track court.

The special investigation team will be headed by Home Secretary Bhagwan Swaroop and Deputy Inspector General of Police Chandraprakash and IPS officer Poonam.

The woman died in Delhi’s Safdarjung Hospital yesterday morning. She had suffered multiple fractures, paralysis and a gash in her tongue in the horrific assault that drew parallels to the 2012 Nirbhaya gang-rape.

She was cremated by policemen last night, allegedly as her family and relatives were locked up in their homes. A disturbing sequence of events captured in overnight visuals shows the family arguing with cops, female relatives throwing themselves on the hood of the ambulance carrying the body and a mother weeping helplessly as cops insist on taking her daughter straight to cremation, without allowing a last look.

The UP police is under scrutiny over alleged lapses throughout the case. They initially registered an attempted murder case but added rape charges only after the woman’s formal statement. Yesterday, a senior officer said rape had not been confirmed and they were waiting for a forensic report.