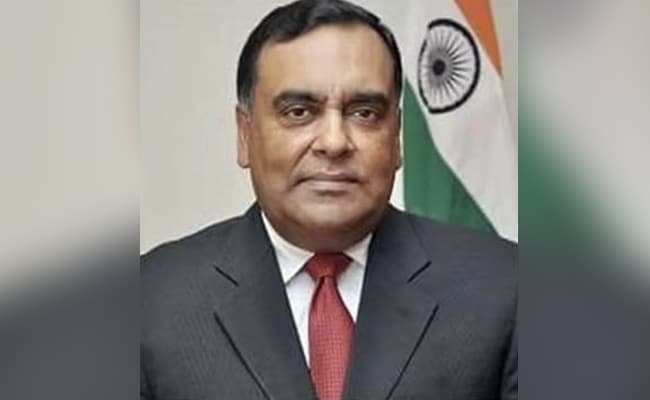 The government’s decision to appoint new Information Commissioners opposed by the Congress in a dissent note has set up a new political flashpoint.

Retired Indian Foreign Service (IFS) officer Yashvardhan Kumar Sinha is all set to become the new Chief Information Commissioner (CIC) of India, government sources have told NDTV. Journalist Uday Mahurkar is likely to be named an Information Commissioner, they said, adding that the official process towards these appointments has been initiated.

Rashtrapati Bhavan is expected to issue a notification soon, the sources said, following which a Gazette Notification will be published by the Department of Personnel and Training (DoPT) announcing the appointments.

A panel headed by the Prime Minister selects members to the top Right to Information (RTI) watchdog.

The Congress party, however, has expressed its dissent over what it calls the “skydropping” of Uday Mahurkar.

“He has been skydropped though he did not even apply and was an open supporter of the ruling party and its ideology,” Congress MP Adhir Ranjan Chowdhury, who leads the party in the Lok Sabha, told NDTV.

It was “appalling”, Mr Chowdhury said, that the selection committee had not given any basis for why seven candidates were short-listed out of the 139 who applied for the posts.