One of the most well-known and highly-appreciated supersports, the Yamaha YZF-R6 will be discontinued from 2021. 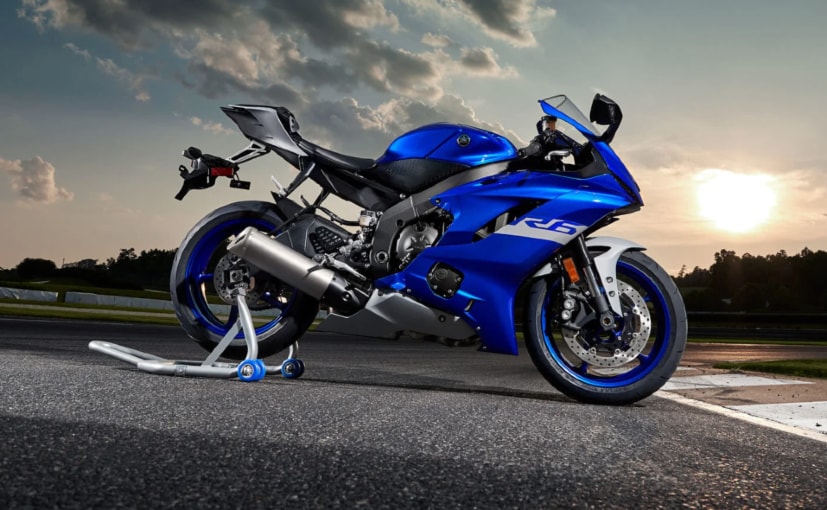 The Yamaha YZF-R6 will be disontinued from 2021

Yamaha has announced that the Yamaha YZF-R6, one of the most appreciated supersport motorcycles, will be discontinued from 2021. Yamaha USA has announced that the 2020 model year will be the last for the Yamaha YZF-R6. With the R6 been axed for the upcoming Euro 5 regulations, it seems that Yamaha Japan will no longer be producing the model only for the American market. However, the R6 will not completely be discontinued, but will live on as a non-homologated, track-only model for Yamaha’s one-make championship. 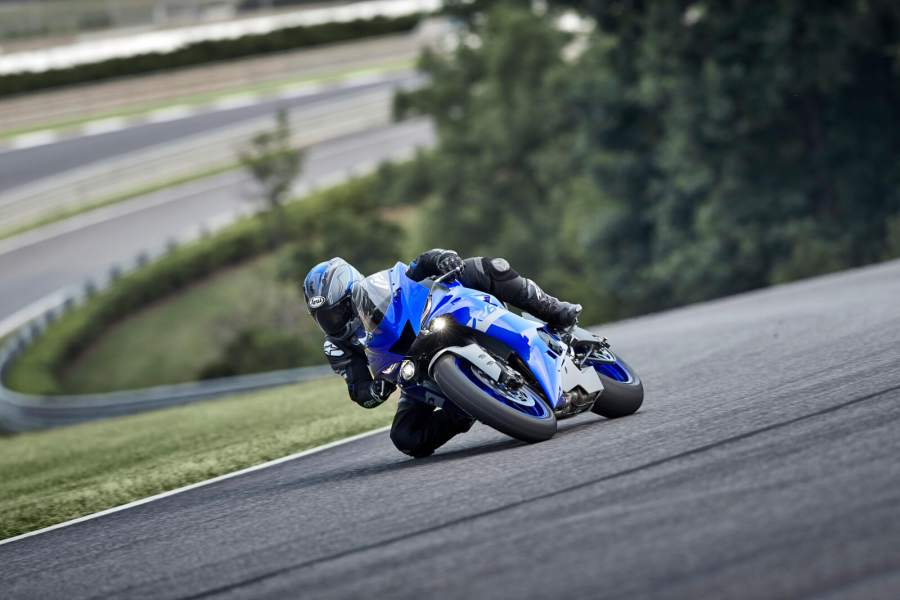 The Yamaha YZF-R6 will continue to be available as a non-homologated, track-only machine

The move comes even as dwindling global sales in the supersport class (650-750 cc) has seen several models in this segment being discontinued, like the R6, and the Triumph Daytona 675R. The only exception seems to be the recently unveiled Aprilia RS660, but it has been positioned more as an everyday sports bike, rather than an out and out supersport machine. The track-only R6 will be available as a stock bike, that track day riders, racing teams and privateers can upgrade according to their own preferences. Along with the R6, Yamaha USA has also announced several other models, which are to be discontinued from 2021, including the Yamaha VMAX, the Yamaha WR250R and Yamaha SMAX.