Waymo And Daimler Are Partnering For Self Driving Trucks

The Waymo Driver platform will elevate the ADAS capability of this truck beyond level 4. It will be able to handle most driving conditions. 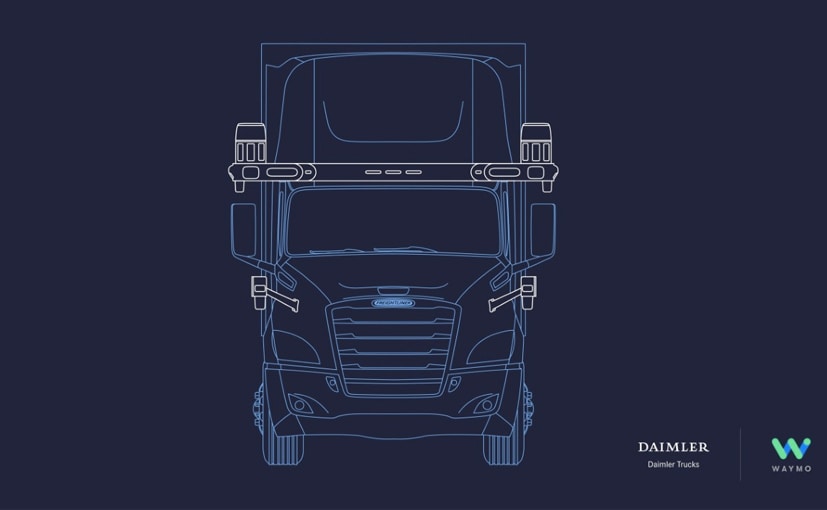 Daimler trucks will be outfitted with Waymo’s technology

Recently few reports emerged which said that Mercedes was scaling back from developing autonomous driving technology which was quickly buried by the company’s head of digital transformation. Now Alphabet-owned Waymo and Daimler have officially announced a partnership in which the German company will be teaming up with the pioneering self-driving company to sell autonomous trucks in the US. This partnership will see the Waymo One technology make its way to Daimler’s trucks – it is the same technology that Alphabet has deployed in Phoenix, Arizona which forms the world’s first self-driving ride-hailing service.

“The autonomous Freightliner Cascadia truck, equipped with the Waymo Driver, will be available to customers in the U.S. in the coming years,” the two companies said in a statement. “Waymo and Daimler Trucks will investigate expansion to other markets and brands in the near future,” the statement added without outlining an actual timeline.

The deal is particularly with Daimler North America ties in soundly with Waymo’s vision of graduating to larger vehicles like trucks. Daimler also has tested its own self-driving trucks in the past. Mercedes recently also introduced autonomous driving technology to the S-class and has also partnered with the airport in Stuttgart to provide a self droving car valet service in partnership with Bosch.

Waymo’s fleet is mostly based on the Chrysler Pacifica

“We have the highest regard for Daimler’s engineering skills and broad global truck product portfolio, and so we look forward to scaling the Waymo Driver, together with our new partner, to improve road safety and logistics efficiency on the worlds’ roadways,” said John Krafcik, Waymo’s CEO.

Adding to this Martin Daum, chairman of the board of management of Daimler Truck AG and Member of the Board of Management of Daimler AG said, “As the leader of our industry, Daimler Trucks is the pioneer of automated trucking. In recent years, we have achieved significant progress on our global roadmap to bringing series-produced highly automated trucks to the road. With our strategic partnership with Waymo as the leader in autonomous driving, we are taking another important step towards that goal. This partnership complements Daimler Trucks’ dual strategy approach, of working with two strong partners to deliver autonomous L4 solutions that are seamlessly integrated with our best-in-class trucks, to our customers.” 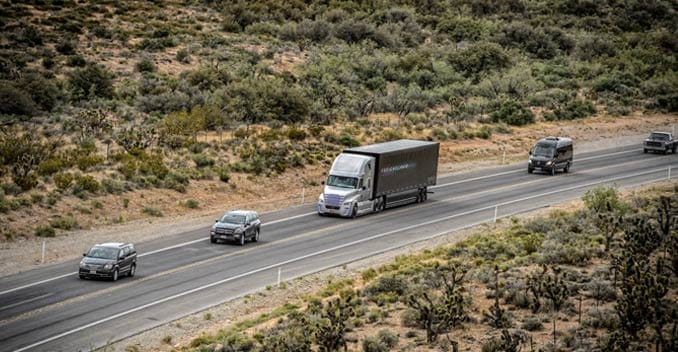 Daimler Truck has been testing self driving vehicles since 2015

The Freightliner Cascadia truck will be the primary focus of this deal. It will be outfitted with the Waymo driver platform. It is a class 8 vehicle and comes with a hefty safety suite called the Detroit assurance 5.0 which includes active safety technology including active brake assistance, adaptive cruise control, lane departure warning and lane-keeping systems as options. 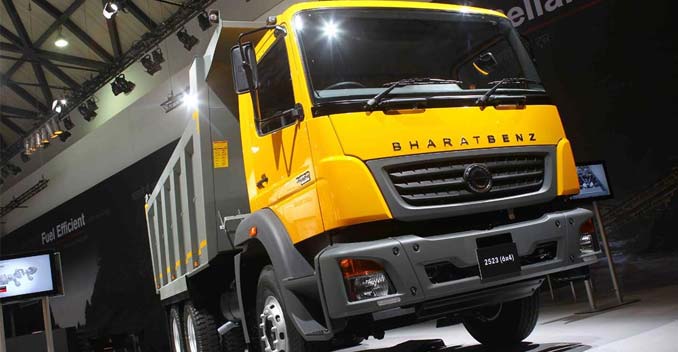 Daimler is one the biggest players in the trucking space

The Waymo Driver platform will elevate the ADAS capability of this truck beyond level 4. They will be able to handle most driving conditions including heavy inclement weather. This comes with the credence of the Waymo driverless platform being able to handle alternative climates something Waymo has tested for more than half a decade as the pioneer of driverless technology ever since it graduated out of Google Skunkworks R&D unit called Google X and then was spun off into a separate company called Waymo.