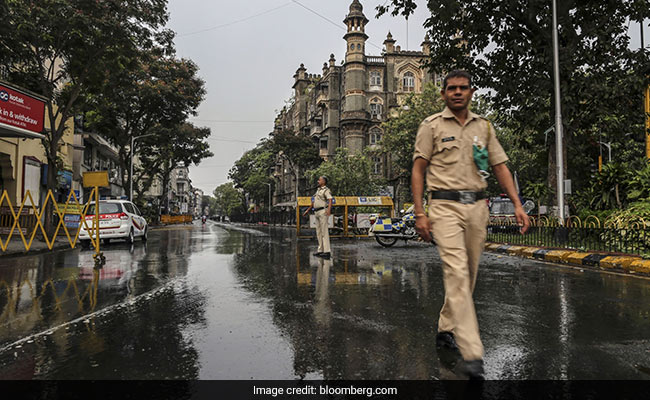 Vedanta’s main businesses viz. zinc, aluminum and oil and gas have been hit by a slump in demand.

Billionaire Anil Agarwal’s commodities conglomerate Vedanta posted a 23.5 per cent drop in quarterly profit as one of the world’s strictest lockdowns hit production and demand. Group net income slumped to Rs 1,033 crore ($141 million) in the three months to June from Rs 1351 crore a year earlier, the company said in a statement late Saturday. Sales fell 25.9 per cent to Rs 15,687 crore.