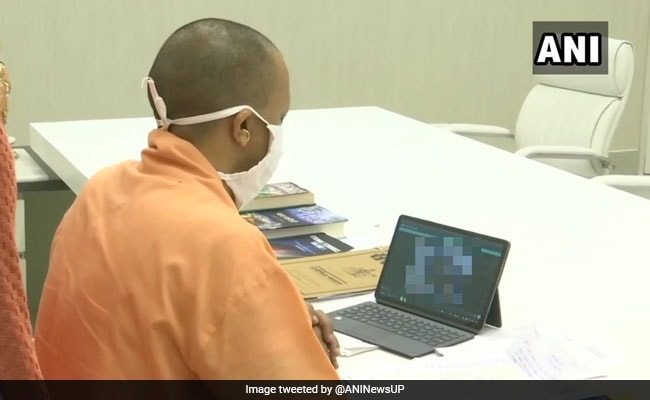 UP CM Yogi Adityanath spoke to the family of the victim through video conferencing. (File)

Uttar Pradesh government on Wednesday announced that family of Hathras gangrape victim will be given Rs 25 lakh as compensation and a house, and a government job will be given to a member of the family.

The government has formed a three-member SIT to probe the case and said the matter will be heard in the fast track court.

Uttar Pradesh Chief Minister Yogi Adityanath spoke to the family of the victim through video conferencing.

The Chief Minister had said earlier in the day that Prime Minister Narendra Modi has stated that strictest action should be taken against the culprits involved in the incident.

The 19-year-old victim died in Safdarjung Hospital on Tuesday. She was brought to the Hospital on Monday from Aligarh Muslim University Medical College.

Last rites of Hathras gang-rape victim was performed at her native place in the early hours of Wednesday. All the four accused involved in the incident have been arrested.

What Question Do You Have For PM Narendra Modi, Rahul Gandhi Was Asked. His Reply

What Question Do You Have For PM Narendra Modi, Rahul Gandhi Was Asked. His Reply