UN Agency Warns Of Another Bad Year For Airlines 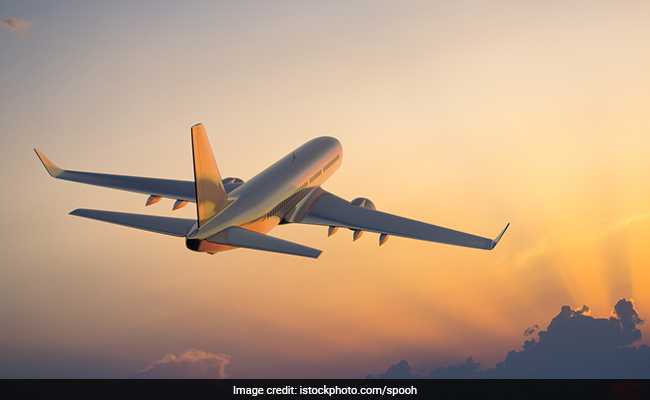 UN Agency Warns Of Another Bad Year For Airlines.

The UN aviation agency on Friday predicted “prolonged depressed demand” for air travel and more financial troubles for airlines, following a year of fewer flights and big losses blamed on the pandemic.

Air travel plunged 60 percent in 2020 as nations closed borders and restricted travel to slow the spread of Covid-19, the International Civil Aviation Organization said in a report.

The near-term outlook, it said, “is for prolonged depressed demand, with downside risks to global air travel recovery predominating in the first quarter of 2021, and likely to be subject to further deterioration.”

With just 1.8 billion passengers taking to the air during the first year of the pandemic, compared to 4.5 billion in 2019, airline losses reached US$370 billion, according to ICAO figures.

Airports and air navigation services providers lost a further US$115 billion and US$13 billion, respectively.

And severe liquidity strains, the ICAO said, are now “placing the industry’s financial viability in question and threatening millions of jobs around the world.”

The situation has also been devastating for tourism, given that half of international holidaymakers used air travel in the past.

A recovery, the ICAO said, will hinge on the successful rollout of vaccines, which have now started to be distributed.

Several governments have also provided or are in talks with carriers about bailouts.

The plunge in air travel began in January 2020, but was limited to a few countries. As the novel coronavirus spread, air transport “came to a virtual standstill” by the end of March, the ICAO said.

A month later, with the introduction of wide-scale lockdowns, border closures and travel restrictions around the world, passenger numbers dropped 92 percent from 2019 levels.

Passenger traffic then saw a moderate rebound during the usually busy summer travel period, but again dropped off in the last four months of 2020, coinciding with a second wave of Covid-19 infections triggering fresh restrictions.

The ICAO noted that domestic travel has demonstrated stronger resilience, particularly in China and Russia, where passenger numbers have already returned to the pre-pandemic levels.