Toyota And Hino To Make Electric Fuel Cell Truck For US

The first showcase of the truck is expected to arrive in the first half of 2021. 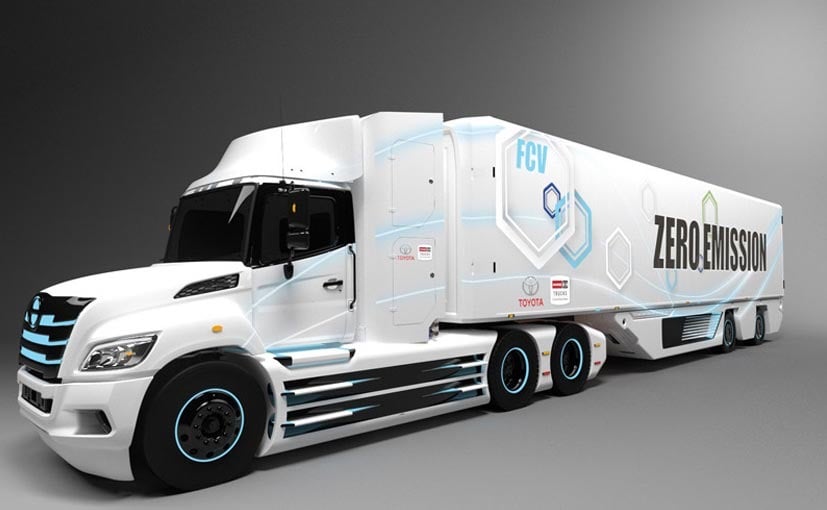 The first showcase of the truck is expected to arrive in the first half of 2021.

Toyota and Hino are joining forces to develop a class 8 fuel cell electric truck that’s going to be aimed for the North American market. The companies will use Hino’s XL chassis combining it with Toyota’s fuel cell technology for his truck. The partnership builds upon an existing effort to develop a 25-ton FCET for the Japanese market which was announced earlier this year. The first showcase of the truck is expected to arrive in the first half of 2021. “A fuel cell powered version of the Hino XL Series is a win-win for both customers and the community. It will be quiet, smooth and powerful while emitting nothing but water,” said Tak Yokoo, Senior Executive Engineer, Toyota Research and Development.

“Hino shares a common focus with Toyota when it comes to durability, reliability, and innovation with the customer at the center of design which makes this collaboration a game changer,” added Glenn Ellis, Hino’s senior Vice President for customer experience. 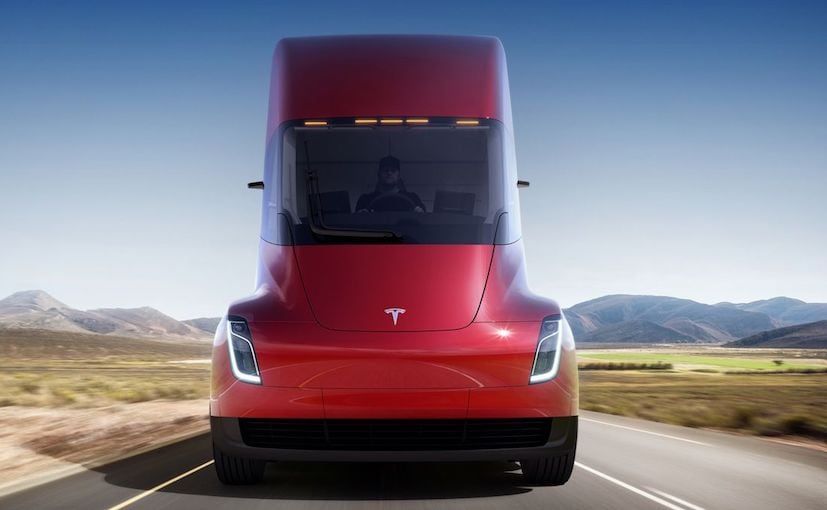 The US market is heating up with electric trucks. Notably, Elon Musk’s Tesla is making the Tesla semi which is a fully electric truck. Musk has been having a Cold War of sorts with Microsoft co-founder Bill Gates who feels fully electric trucks may not be viable. Gates has postulated technologies like hydrogen powered fuel cells may be more logical choices for trucks. Toyota is one of the leaders in the fuel cell technology.