Actor Tom Cruise can be seen taking the BMW M5 sideways on the streets of Rome as footage emerges from the sets of the Mission: Impossible 7 that’s currently filming, with the release scheduled in 2021. 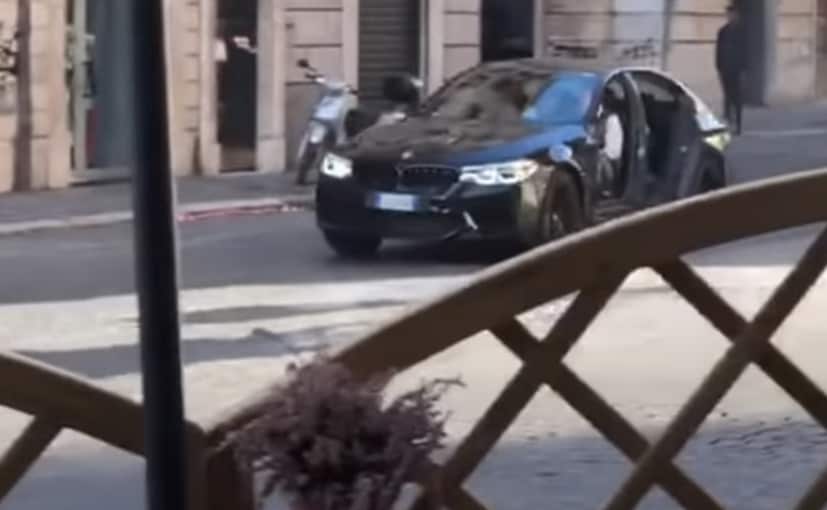 The Mission: Impossible 7 is scheduled to release on November 19, 2021, in the US

The Mission Impossible series and BMW have had a long-standing association and the cars and motorcycles from the Bavarian automaker are often part of the film’s narrative. Over the previous installments, the folks behind the Mission Impossible franchise have put forth some incredible sequences and they are all set to dial it up with the seventh movie that’s currently under development. In fact, franchise star Tom Cruise was spotted driving the new BMW M5 on the sets of MI:7 recently. However, what’s surprising is that the M5 is missing a door or four. 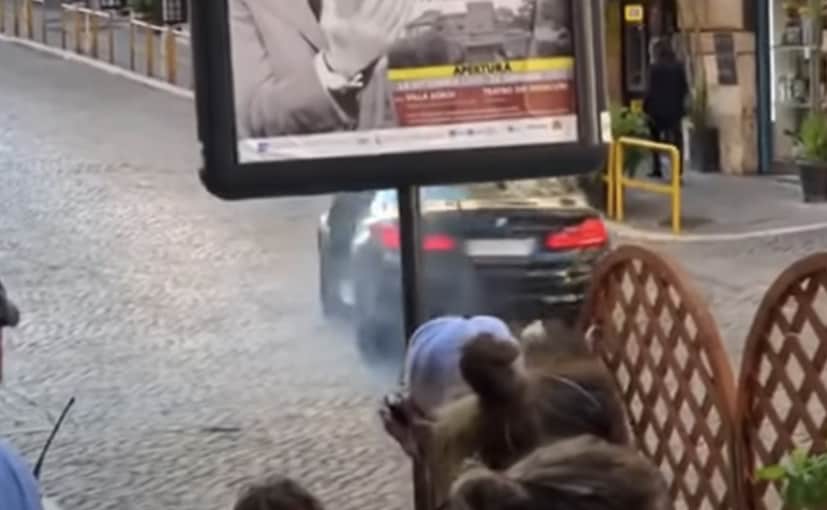 The BMW M5 is a part of a police chase scene that was being filmed through the streets of Rome, Italy

The footage from the sets that’s emerged online give little away on what’s happening but it does seem like a chase sequence with the police. The shoot is underway in Rome, Italy, which promises some stunning visuals to go with the car. It’s not clear if the BMW M5 will miss a few doors in the movie or it’s been removed deliberately for the ease of filming. In either case, this will be a chase scene we will be looking forward to. 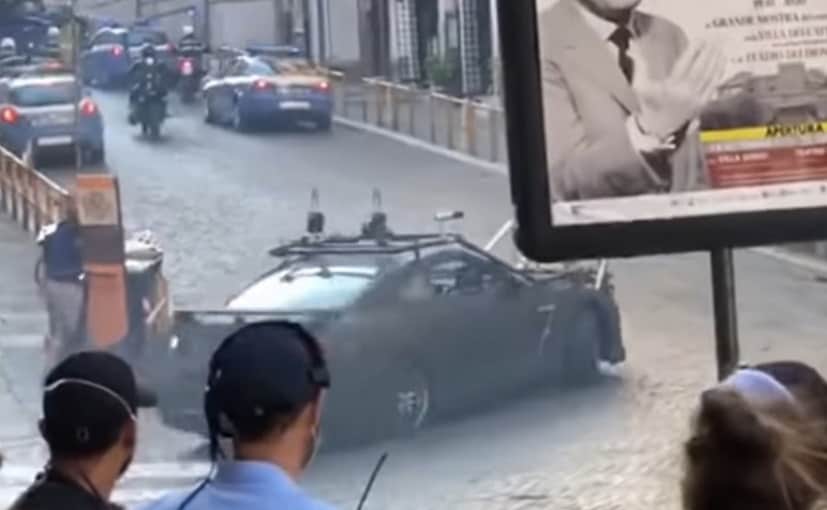 It’s also not noteworthy that the camera car filming the BMW M5 is nothing less of a beast itself. It is, in fact, a Nissan GT-R, which would be necessary to keep up with the precision driving on the M badged Bimmer. This just goes on to show the versatility of the GT-R as a supercar and beyond. In addition, there are a couple of first-generation Porsche Cayenne SUVs that can be seen as camera cars and have been rigged to serve the purpose.

This isn’t the first time that the Tom Cruise’s character Ethan Hunt is seen driving the BMW M5 in the Mission Impossible series. The previous generation version was also a part of the sixth installation – Mission Impossible: Fallout. Over the years, several BMWs have featured in the movies right from the Vision Dynamics i8 Concept to the BMW S 1000 RR, BMW R nineT, 3 Series, 7 Series and lots more. 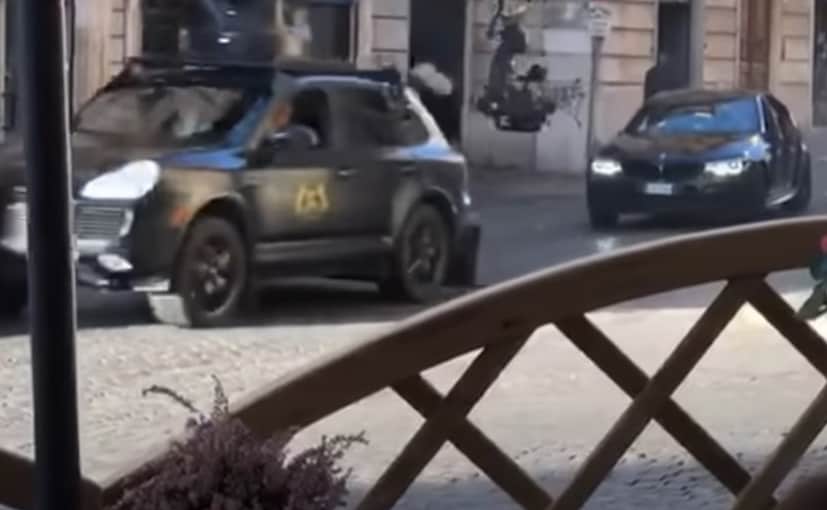 The producers are filming both the seventh and eighth installment of the franchise together promising a more elaborate storyline. The Mission Impossible: 7 is scheduled to hit the theatres on November 19, 2021, in the US, and has been delayed from its original release date of July 23 next year due to the COVID-19 pandemic. Not just MI7, but other car-friendly movies like the Fast 9 and No Time To Die have been delayed from their original release dates.