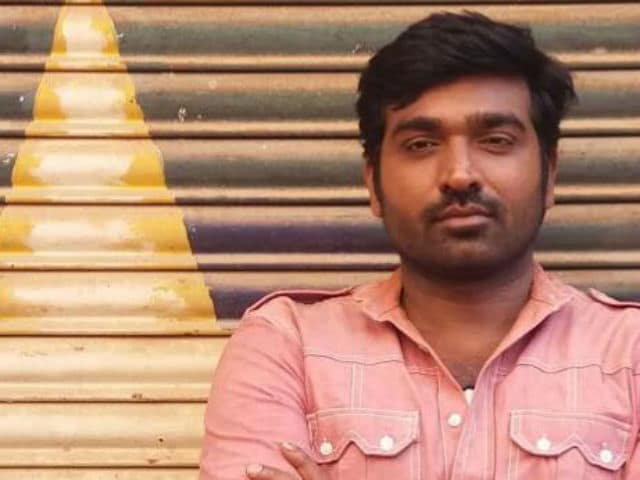 Vijay Sethupathi is facing opposition over playing the role of Muttiah Muralitharan in his biopic.

Tamil actor Vijay Sethupathi is facing opposition over him signing up to play the lead role in the Sri Lankan cricketer Muttiah Muralitharan biopic ”800” with some political parties alleging that the sports star was a betrayer of the Tamil community.

MDMK general secretary Vaiko alleged Muralitharan has been “identified as a betrayer of the Tamil race” by Tamils around the world for supporting the then Sri Lankan president Mahinda Rajapaksa during the 2009 civil war.

When Tamil mothers in the island nation staged a hunger strike on disappearance of thousands of Tamil men, he offended them by dismissing the protest as drama, Mr Vaiko, also a Rajya Sabha MP, alleged and asked the actor to avoid the blame of acting in the movie that intended toportray a ”betrayer”.

The actor should not support a history of ”betrayal” out of ”ignorance”, he said and alleged that the cricketer was a ”betrayer” of the Tamils and a loyalist of the Rajapaksa brothers.

Naam Tamizhar Katchi top leader Seeman wondered if a movie on Muralitharan a ”betrayer” and a ”stooge” of the Sinhalese could be screened in Tamil Nadu.

He urged the actor to disassociate himself from the flick immediately in deference to the sentiments of the Tamil people spread across the globe.

Veteran Tamil filmmaker Bharathirajaa said if Sethupathi avoided acting in the movie he would be remembered with gratitude by the Tamil people everywhere.

“The Tamil race will never forgive betrayers,” he said.

On October 8, the actor announced on his twitter handle: “Honoured to be a part of this landmark project. Update soon.”

Following the announcement, social media was flooded with posts against the actor reprising the career of the cricketer and there were also many posts that supported him.

On Wednesday, Dar Motion Pictures, the producers of the film said ”800” was only a sports biography flick that intended to capture the journey of a man from the migrant Tamil community going on to become the highest wicket taker of all times.

“The film does not make any political statement favouring any community.This film is intended to be an inspiration for the young generation to achieve their dreams irrespective of the difficulties they come across in their journey.

“We assure that this film will not showcase any scenes that would belittle the struggles of Eelam Tamils in Srilanka or hurt their sentiments in any way,” it said.

Also, the movie house said Tamil film fraternity of Sri Lanka would be engaged to showcase their talents on a global stage.

Telangana Announces Rs 10,000 For Every Flood-Hit House In Hyderabad