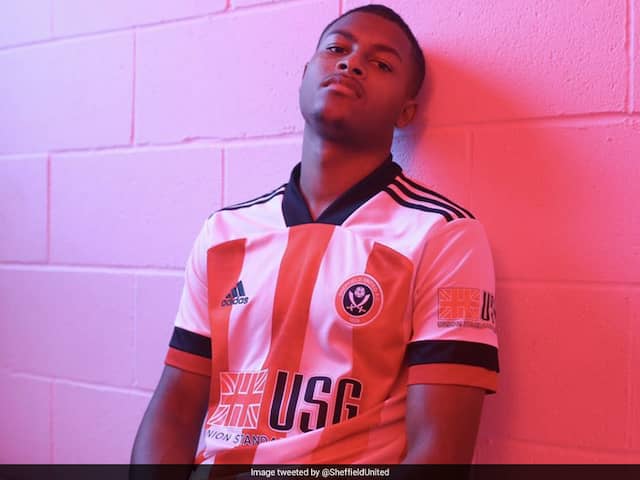 
Sheffield United signed Liverpool striker Rhian Brewster in a club-record deal reported to be worth 23.5 million pounds on Friday. Brewster agreed a five-year contract with the Blades and United boss Chris Wilder hailed him as one of the best young strikers in England. “At the top of the pitch we have one of the country’s hottest properties from Liverpool and for him to sign permanent here is fantastic for everyone concerned,” Wilder told the club’s website. “There has been a lot of interest in him over the summer. He has been our number one target and I am delighted to have secured his services.

“He’s a natural goalscorer. He has a lovely habit of scoring goals, which is crucial in the Premier League.”

The England Under-21 international made four appearances in all competitions for Liverpool, but did not feature in the Premier League.

He missed a penalty in Liverpool’s Community Shield shoot-out defeat against Arsenal in August.

The 20-year-old spent the second half of last season on loan at Swansea and scored 11 goals in 22 appearances to help the Championship side reach the play-offs.

“It feels good to be here and I just can’t wait to get started to be honest. There were a few teams who came in but right now Sheffield United is the best option for me,” Brewster said.

“Looking at the club, it is on the rise, finishing ninth last year and hopefully it can be better this season. Maybe I can add some goals… and help the team to a higher place this year.”

Indian Premier League: Shikhar Dhawan Says Playing With Positive Mindset, Not Afraid To Get Out

France To Prosecute Teenagers For Pointing Out Teacher To Killer