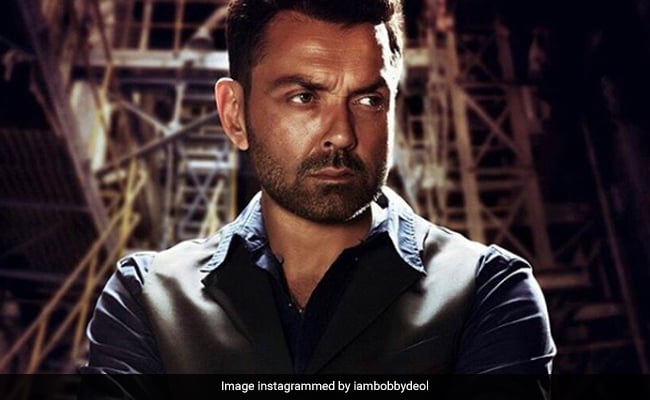 Bobby Deol announced something really exciting on Thursday – “All set to step into a new world with Love Hostel, a crime-thriller by Red Chillies Entertainment and Drishyam Films,” he posted on Instagram. Love Hostel also stars Sanya Malhotra and Vikrant Massey, who will reportedly feature as a couple on the run. Bobby Deol described Love Hostel as the “volatile journey of a spirited young couple, being hunted by a ruthless mercenary. The star-crossed lovers take on the entire world and some more in search of a fairytale ending. This is a survival tale in the game of power, money and principles, with mayhem and bloodshed.” Love Hostel will be set in North India.

#LoveHostel starts early next year… Will release in the same year… This is the second collaboration between #RedChillies and Manish Mundra, after the critically acclaimed #Kaamyaab. #SRK

Love Hostel will be directed by filmmaker Shanker Raman, who has helmed critically acclaimed films such as Gurgaon, which was his directorial debut. He has worked as a cinematographer in films such as Peepli (Live), Rocky Handsome and Mukkabaaz, and also directed a few episodes of the Netflix original series Leila.