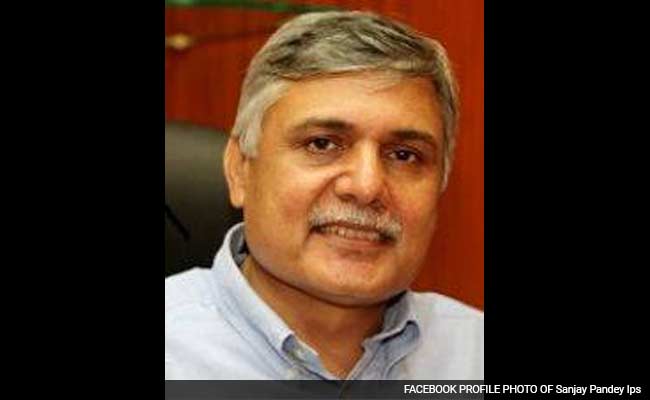 Senior IPS officer Sanjay Pandey was given further cost because the Maharashtra Director Normal of Police (DGP) on Friday, an official stated.

The state House Division issued the order late on Friday night, he stated.

Mr Pandey, a 1986 batch IPS officer, was posted because the DG of Maharashtra State Safety Company within the final reshuffle.

As Hemant Nagrale, who held the extra cost of state DGP then, was transferred because the Mumbai Police Commissioner, that cost was given to DG of ACB Rajnish Seth, a 1988 batch IPS officer.

Nevertheless, as Mr Seth was junior to Mr Pandey, he had stated that he would transfer the Bombay Excessive Court docket to problem Mr Seth’s appointment as DGP.