According to latest reports, the updated Suzuki Hayabusa will get a reworked engine, suspension and electronics. 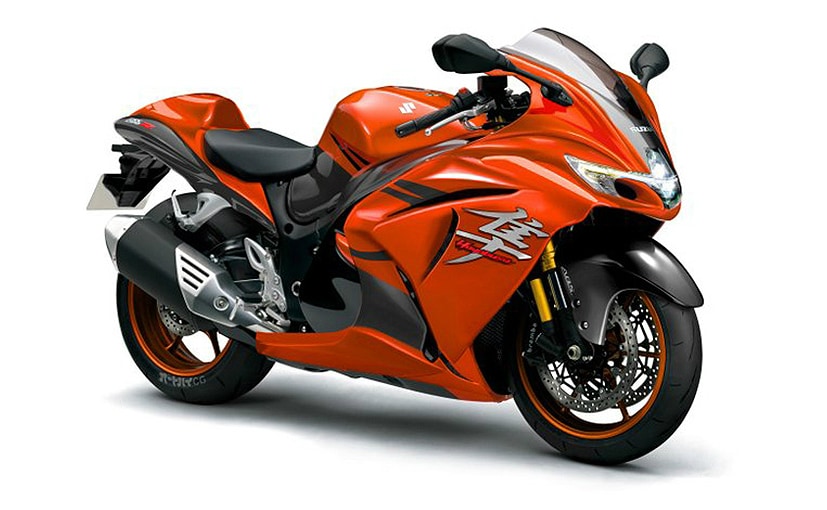 Latest rumours from Japan hint that the Suzuki Hayabusa may not disappear from the Euro 5 line-up after all, and instead of a comprehensive update with a new engine and frame, the next Hayabusa may get a modest update. According to Japanese motorcycle magazine AutoBy, which has released the rendered images of the new Hayabusa, Suzuki intends to keep one of the most well-known names alive and kicking in the new emissions regulations era. The updated bike is expected to use a reworked version of the old engine, modified to meet Euro 5 emissions regulations via a new intake and exhaust, mounted in the old frame but with updated suspension and electronics. Power output is expected to remain around the 200 bhp mark. 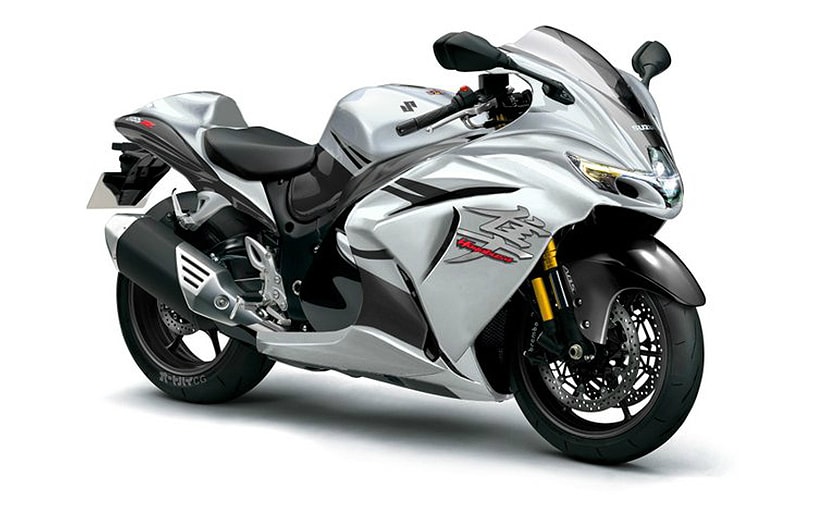 The new Suzuki Hayabusa will get a reworked engine, new electronics and suspension

Considering the bike is not expected to get a bigger 1,440 cc engine and semi-automatic gearbox as had been indicated earlier, it’s still not clear how Suzuki will be able to tweak the same engine to meet the Euro 5 regulations. Along with changes to the intake and exhaust, one more option is to add smaller catalytic converters further along the exhaust system to help clean out harmful emissions and meet the required regulations.

The new electronics package of the updated Hayabusa will likely include an inertial measurement unit (IMU) which will power the cornering ABS and traction control system, and the bike will also sport multiple riding modes, as well as other electronic goodies expected in the latest high-end bikes. The rendered images are only guessowork, at this stage, of what the new Hayabusa is expected to look like, and the bodywork shown in the images is similar to the old Hayabusa, but there will be subtle changes. The Hayabusa has a cult following around the world, and even if Suzuki does give it a design update, it will possibly still retain enough of the typical Hayabusa styling to appeal to Busa fans.