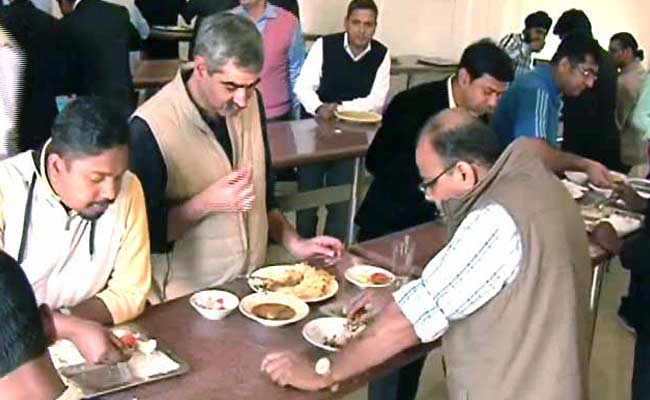 For decades, the parliament canteen has sold food subsidised by taxpayers.

After years of hiccups in efforts to end the subsidy at the parliament canteen which offered dishes like Hyderabad Mutton Biryani at Rs 65 and boiled vegetables at Rs 12, those entrusted with the unappetising task have prevailed.

New prices announced this week show most items will be sold at par with market rates. A roti will cost Rs 3, a vegetarian meal Rs 100, and a non-vegetarian lunch buffet Rs 700. The Mutton Biryani will now come in at Rs 150 and the British heirloom of boiled vegetables Rs 50.

Since at least 2016, the government has issued several circulars and the hallways have buzzed with proclamations that the canteen subsidy will end. At best, they spurred modest revisions in rates, and at worst, they fizzled into thin air.

However, last week it was no less than Lok Sabha speaker Om Birla who said that food served in parliament canteens for MPs and others will become more expensive as the subsidy being given out for it has been stopped.

While Mr Birla did not specify the financial implications of the move, news agency PTI reported quoted sources saying that the Lok Sabha Secretariat can annually save more than Rs 8 crore with the subsidy coming to an end.

Talking to reporters about preparations for the next parliament session, beginning January 29, Mr Birla also said the parliament canteens will now be run by the India Tourism Development Corporation or ITDC in place of Northern Railways.

The latest move to end the taxpayer-support to meals for politicians follows a splashy announcement in 2019 when BJP MP Rajiv Pratap Rudy announced that lawmakers have unanimously agreed to give up the decades-old subsidy. One problem: the Lok Sabha Secretariat had already announced the move to kill the handout in 2016.

Back in 2019, sources said, Rs 13 crore was being spent on subsidised food sold in the parliament canteen.