The upcoming race track will be located close to the Mumbai-Pune expressway and will be about 3 km long. The circuit layout has received the nod from the FIA and FMSCI. 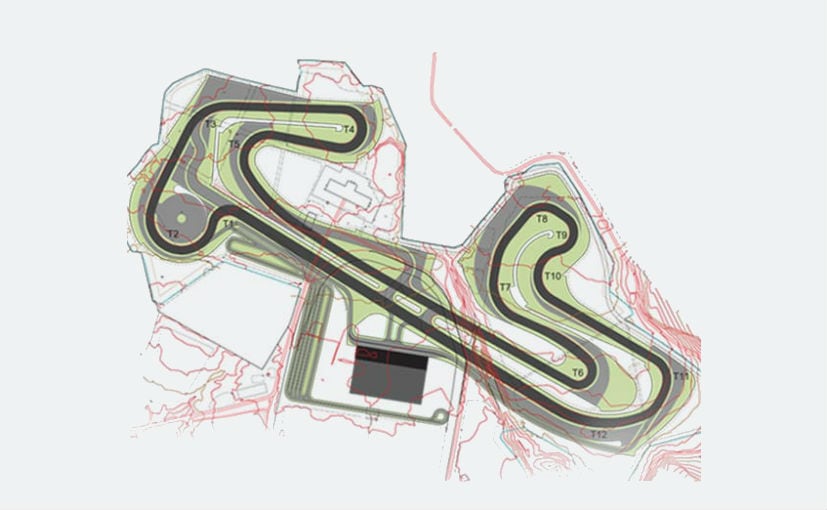 The Nanoli Speedway race track will be built on the Mumbai-Pune Expresway, near Pune

There’s some good news for auto and motorsport fans in and around Maharashtra. The state is all set to get a new race track and the circuit layout recently received approvals from the FIA and the FMSCI. The Nanoli Speedway, as it will be called, has been designed by UK-based race track designers Drive International along with inputs from India’s former F1 racing driver Karun Chandhok. The upcoming circuit will be located close to the Mumbai-Pune Expressway and will be about 3 km long.

Very proud and excited to have helped the @DrivenInt team with the design of India’s latest race track “Nanoli Speedway” that has now received @fia approval! ???????? #GoodPeople #GoodLocation pic.twitter.com/k8RcEHkrYZ

The Nanoli Speedway’s circuit layout looks promising with a good mix of high-speed corners and straights. The track also proposes to include 4×4 and off-road centre, pit building with VIP lounge, paddock and car garage as well as a museum. The layout has been optimised for vehicle testing, the promoters say. In addition, the track will have two different layouts as well. 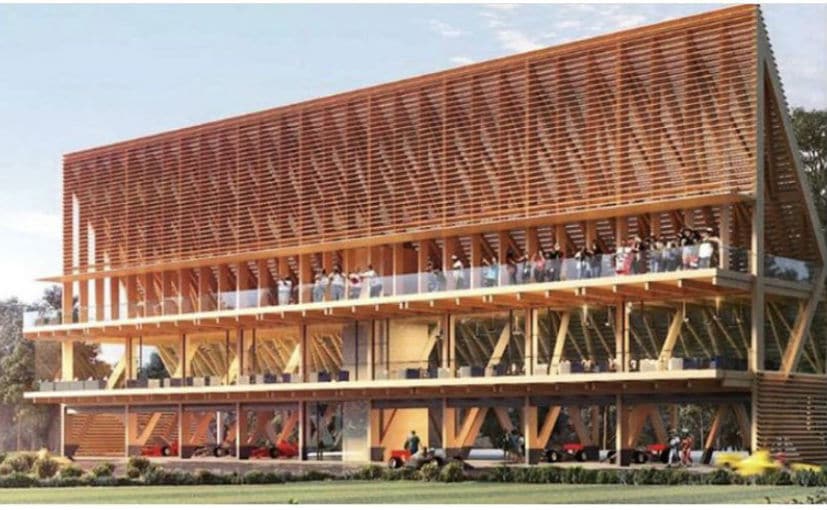 This is the second race track to be announced in Maharashtra in recent years. Previously, ace racer Freddie Spencer had laid the foundation for another race track at Kamshet, near Pune. However, give the high costs involved around setting up the infrastructure required, tracks like these do take time to be ready for operations. Nevertheless, it certainly looks like an exciting time ahead for auto heads in Maharashtra with a race track finally accessible.

Presently, India has three operational race tracks including two in Tamil Nadu – the Kari Speedway and the Madras Motor Race Track (MMRT) – as well as the Buddh International Circuit in Greater Noida, UP. Another track is currently under development in Andhra Pradesh, about 130 km from the Bengaluru airport and will meet the FIA Grade 3 accreditation when ready.