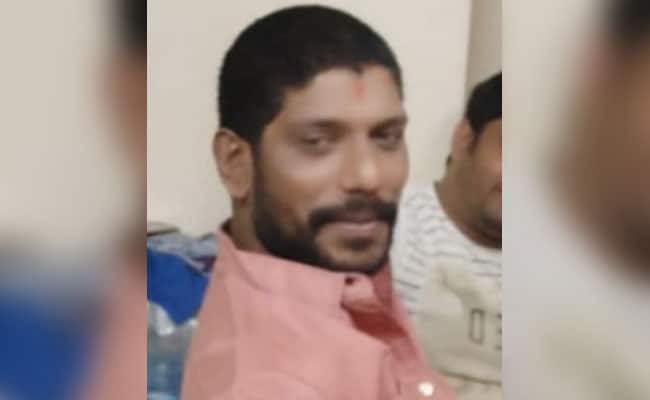 The owner of a pub in Bengaluru died after he was shot at in the heart of the city last night.

Unidentified men opened fire at Manish Shetty, who owns a bar near Brigade Road, at around 9 pm.

The 45-year-old man died of his injuries later.

The incident took near the pub on RHP Road, off the popular Brigade Road.

Manish Shetty had a criminal record, the police said. Gang rivalry may be the reason for the murder, they said.