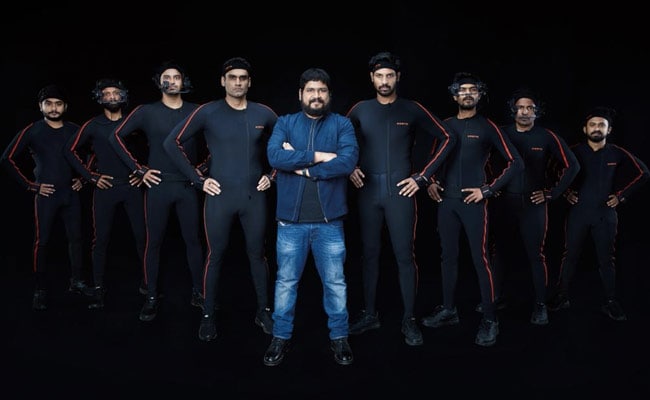 A picture of team Adipurush.

The magnum opus Adipurush starring Prabhas and Saif Ali Khan starts with motion capture on January 19, 2021. Speaking on the same, Bhushan Kumar says, “At T- Series, we have always encouraged new ideas and concepts and this coupled with cutting edge technology, paves the way for the future of filmmaking. Om Raut and his team are creating an entire world of Adipurush with the latest technology, commonly used in international cinema but will be explored in Indian filmmaking for the first time. We are proud to bring to our audiences – Adipurush.”

Producer Prasad Sutar adds, “High-end visual effects combined with real-time technology is commonly used in international films and this always helps filmmakers narrate their story. To create the world of Adipurush and to tell the epic tale, we are bringing together the same. Adipurush is a huge mission for all of us and we are looking forward to embark on this journey with Bhushanji.” 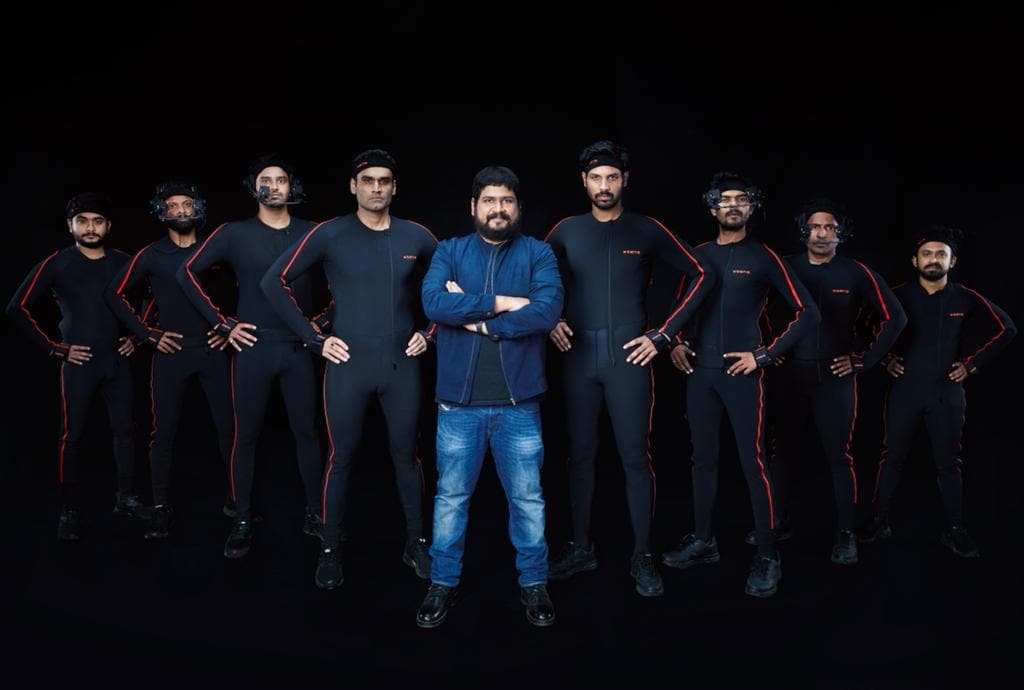 The film is produced by Bhushan Kumar, Krishan Kumar of T-Series and Om Raut, Prasad Sutar and Rajesh Nair of Retrophiles. Adipurushmahurat on February 2, 2021.

(Except for the headline, this story has not been edited by NDTV staff and is published from a press release)

Home Remedies For Hair Growth: How To Grow Hair Naturally With Good Food