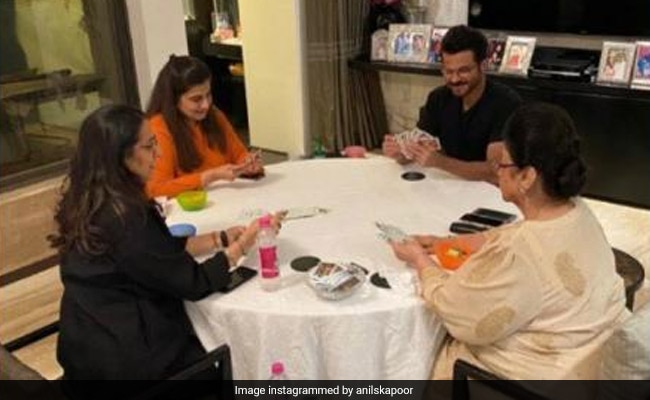 Anil Kapoor “still doesn’t know how to hold the cards right” while playing rummy. The actor himself shared this in an Instagram post on Thursday night. Anil Kapoor played rummy with his wife Sunita, mom Nirmal and sister Reena on Thursday, glimpses of which he shared on his Instagram stories. He also accompanied his post with this caption: “Playing mum’s favourite card game…it’s rummy time! It’s been so many years and I still don’t know how to hold the cards right.” Sunita Kapoor also shared a picture of the game session and wrote: “Family that plays rummy together stays together.”

Check out the photos here: 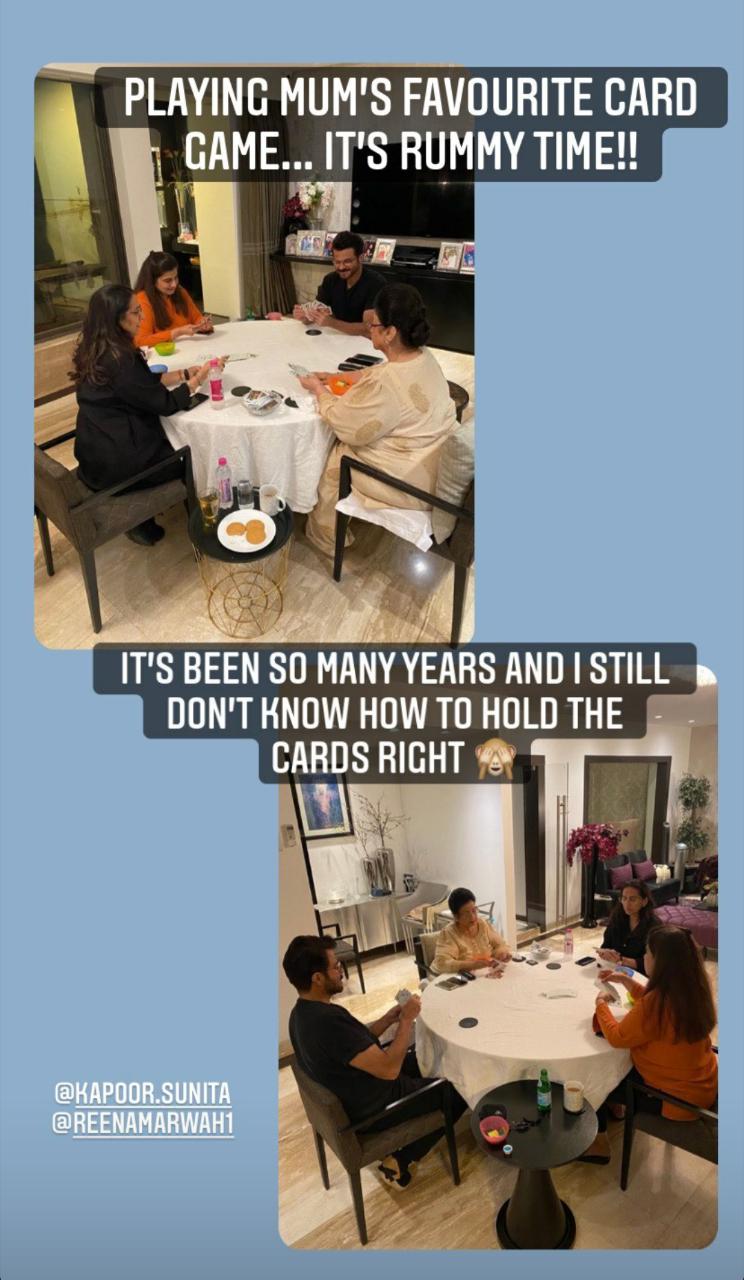 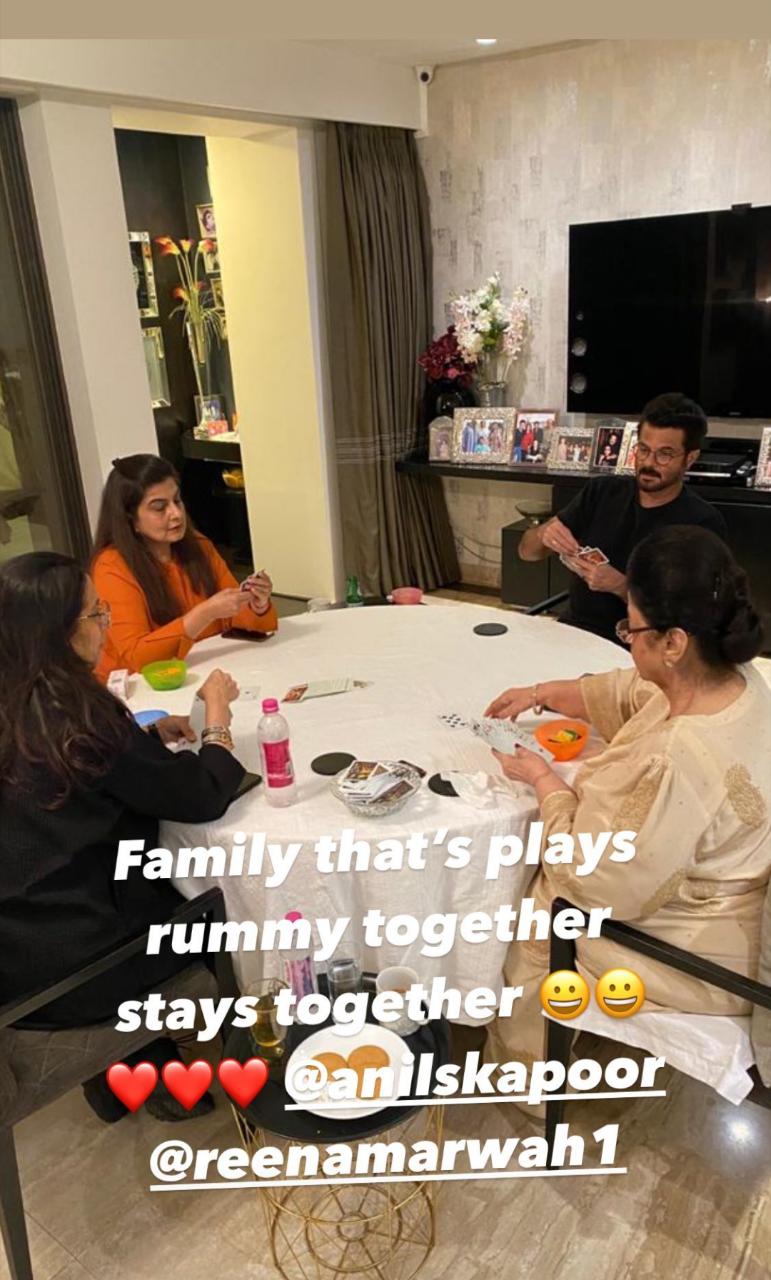 Anil Kapoor, recently on his mom’s birthday, shared a bunch of throwback pictures and wrote: “Mothers always surprise us with their inner strength and selfless love they have for their children and as you become a parent yourself, you realise so much more…. in this lockdown, my mom has been tough as a rock and she was still not thinking about herself but concerned and worried about us… love you mum you are the best mummy in the world… Happy birthday.”

The actor also introduced his fans to the new member of his family last month – a pet dog named Russell Crowe Kapoor.

In terms of work, Anil Kapoor will next be seen in Karan Johar’s Takht. He also has Bhool Bhulaiyaa 2, in which he will share screen space with Kartik Aaryan, and a film with Varun Dhawan lined-up. Anil Kapoor was last seen in the role of a cop in Malang, which released earlier this year. He co-starred with Aditya Roy Kapur, Disha Patani and Kunal Kemmu in the film.