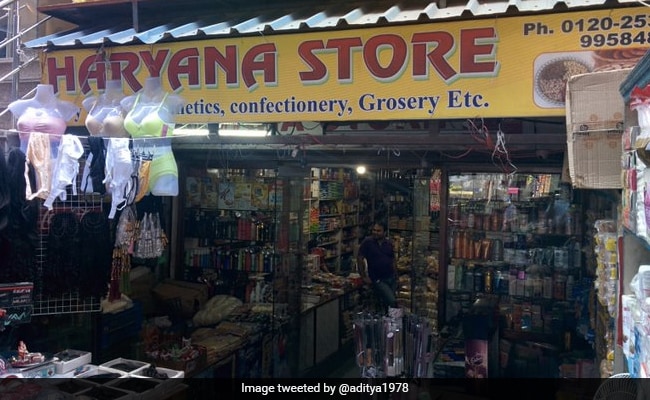 Digital payments and electronic wallet startup Paytm introduced a QR code-based payment system in 2015, meant to be used at small stores and service providers. By 2017, Paytm’s QR code-based solution was already powering more than five million merchants across the country.

The QR code payment system can be used by the shopkeepers to accept digital payments. It is today used by millions across the country to pay kirana stores, tolls, food courts, hospitals and more. Within a year of launch of its QR code-based offline payments, it already contributes around 65 percent of overall transactions on its platform, the company said.

Responding to it, Mr Sharma wrote: “Every revolution has a humble beginning.”

“A journey of a 1000 miles begins with a single step,” remarked one Twitter user.

“Happy 5th Birthday! You have grown so fast,” another said.

In 2017, Paytm announced that it would invest Rs 600 crore in its QR-based payments solution. It also added support for scanning third-party QR codes within the app.