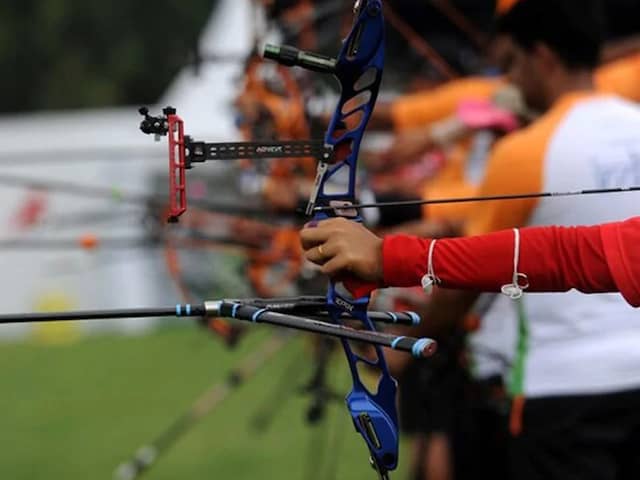 Para-archer Ankit was shifted to the Bhagwan Dass Hospital in Sonepat.© AFP


Para-archer Ankit, who is a part of the national camp at Sports Authority of India’s (SAI) Northern Regional Centre Sonepat, was on Wednesday hospitalised after testing positive for coronavirus. “To ensure proper treatment and close monitoring of his vitals, he was shifted to the Bhagwan Dass Hospital in Sonepat,” SAI said in an official statement. The Para-Archery camp had commenced on October 5 and all campers including eight archers had reported to the camp after submitting their negative Covid RT-PCR test reports.

“As per the standard operating procedure (SOPs) set up for the camp, samples of all campers were taken on October 12 for re-testing where Ankit’s report was found to be positive,” said SAI.

“He was immediately shifted to the isolation ward created above the medical centre at the SAI NRC Sonepat, before being moved to the hospital,” it added.

Also, the National Shooting Camp for core Olympic shooters will be taking place at Dr Karni Singh Shooting Range as announced last week for a period of two months from October 15 to December 17.

All the shooters and coaches must undergo a COVID-19 test, which will be conducted at the hotel and it will be arranged by the NRAI.

The NRAI will make boarding and lodging arrangements at a hotel nearby the venue, for which the SAI will provide support as per existing norms. From the hotel to the entry to the shooting range, it will be the responsibility of the NRAI to maintain the SOPs in order to keep a secure bio-bubble.