On Natasa Stankovic And Hardik Pandya’s Loved Up Pic, Her Ex Aly Goni Leaves A Comment 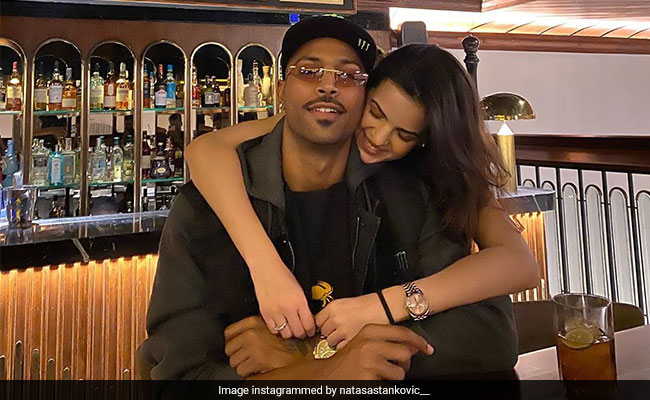 Natasa Stankovic and Aly Goni participated as a couple dance reality show Nach Baliye 9 last year. They were the third runners-up on the show. Take a look at Natasa’s post and Aly Goni’s comment here:

Natasa Stankovic and Hardik Pandya often trend for setting major couple goals with their social media posts. The couple got engaged in January – Hardik Pandya arranged for a filmy setting for his proposal to girlfriend Natasa Stankovic and she said yes. The couple had filled up their Instagram with glimpses of their romantic date on a yacht in the middle of the sea. They welcomed a baby boy in July end, who they have named Agastya. Natasa and Agastya are Hardik Pandya’s biggest cheerleader. Here’s proof:

Natasa Stankovic has featured in special dance numbers in films such as Satyagraha, Daddy, Fukrey Returns, Lupt, among others. She was last seen in Swara Bhasker’s web show Flesh.