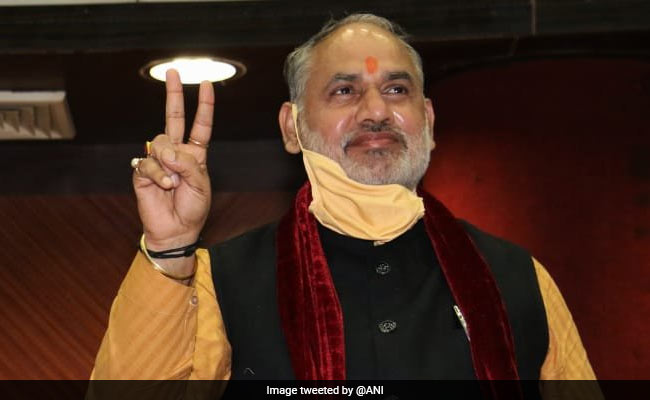 Salaries of nurses, teachers and employees of C and D categories have also been arranged: Jai Prakash

North Delhi Mayor Jai Prakash said on Friday that salaries of sanitation workers had been released for the months of November and December, as he urged all striking employees to end the stir.

A large number of civic employees of the three corporations, are on strike since January 7 demanding release of their due salaries.

Salaries of sanitation workers has been released by the North Delhi Municipal Corporation for months of November and December, Prakash said.

Mr Prakash urged all employees to end the strike and return to work. He said the corporation was making all possible efforts to pay salaries to its employees within its resources.

Delhi To Face Water Crisis In March-April Due To Closure Of Nangla Hydel Channel: Raghav Chadha