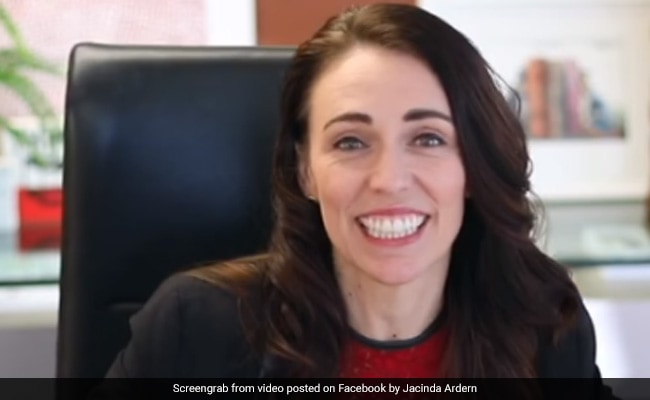 During debate when asked if she has ever used cannabis, Ardern said: “Yes I did, a long time ago.” (File)

New Zealand’s ruling party leader Jacinda Ardern said she tried cannabis “a long time ago” when asked during a heated live debate on Wednesday ahead of the Oct 17 general election.

Ardern, 40, is widely seen winning a second term in office on the back of her success in containing COVID-19 but her rival, conservative National Party leader Judith Collins, has been clawing back support.

New Zealanders are also voting on two other issues – on legalising recreational cannabis and euthanasia – topics that have split opinions in the country.

In the second election debate on Wednesday, when asked by the moderator if she has ever used cannabis, Ardern said: “Yes I did, a long time ago.”

But she said she will only reveal which way she voted on the cannabis referendum after the election.

“I made a clear decision that I want the public of New Zealand to decide this and I want this not to be about politics,” she said.

Collins, however, said she has never used cannabis and would vote against it.

In the wide-ranging debate, both leaders were also asked if U.S. President Donald Trump was a dangerous influence on the world.

Collins said Trump had done well recently on the peace deal between Israel and some Gulf nations.

“Actually that’s better than war. He hasn’t been ready to rush into war,” said Collins.

Ardern shot back saying: “It is a worry when the best thing you can say is we haven’t had war?”

“The idea that we would be compared to the outbreak in the U.S. by President Trump, I totally reject that and I stand by my response,” said Ardern, whose brand of liberal, inclusive and compassionate leadership has led to some people labelling her “the anti-Trump”.

New Zealand has had 25 coronavirus related deaths, among the lowest in the world, while fatalities in the United States have crossed 200,000.

Have To Be Wary, There’s Trust Deficit

Kidnapping Claim Of Navy Man Who was Burnt Alive Seems To Be Fiction: Police