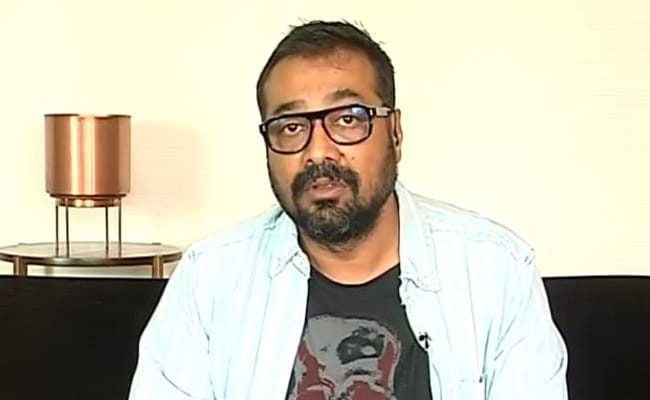 Filmmaker Anurag Kashyap has been issued a summons by the Mumbai Police to appear in the Versova Police Station on Friday for investigation in a rape case filed last week. The Producer-Director has called the rape allegations “baseless” and issued a statement through his lawyer Priyanka Khimani saying that he intends to take legal action in the matter.

The summons were issued a day after the actor met Maharashtra Governor BS Koshyari along with Rajya Sabha MP and Union Minister Ramdas Athawale, who has backed her demand for Mr Kashyap’s arrest and sought Y-plus security for her.

On Monday, while addressing the media with Minister Athawale, the actor had said she is facing a threat to her life and demanded Y-plus security, which was recently extended to actor Kangana Ranaut after her comment comparing Mumbai with PoK started a row with leaders of Maharashtra’s ruling dispensation.

She had also questioned the “delay” in arresting Anurag Kashyap and said she would resort to a hunger strike if no action is taken.

“The Mumbai Police will be responsible if anything wrong happens to the actress,” Mr Athawale said, adding that he would write to Union Home Minister Amit Shah on the issue. He even threatened protests.

Ms Ranaut had also tweeted demanding Mr Kashyap’s arrest, accusing the Maharashtra government of being selective in taking action against those accused of wrongdoings.

The actor had recently accused Mr Kashyap of forcing himself on her in 2013. The actor had also told ABN Telugu that he named three other actors as being “just a call away”. In response, she claimed to have told him, “I am not mentally prepared for this right now.”

Mr Kashyap has maintained that the allegations against him were “attempts to silence him”, and simply undermine the seriousness of the #MeToo movement which hit the film industry last year.

The critically acclaimed filmmaker has received support from various of Bollywood, including ex-wives Kalki Koechlin and Aarti Bajaj both of whom have defended him. Ms Koechlin, who shares a cordial relationship with her ex-husband, wrote, “This strange time where everyone gets to abuse one another and make false claims without any repercussions is a dangerous and repulsive one. It is destroying families, friends and countries. But there is a place of dignity that exists beyond this virtual blood bath…. I know that you are very familiar with that place. Hang on to that dignity, stay strong and keep doing the work you do.”

One Arrested After Woman Threatens To Blow Up Lyon Railway Station: French Police