The Italian motorcycle brand will celebrate its centennial anniversary in 2021 with a commemorative paint scheme to its motorcycle models. 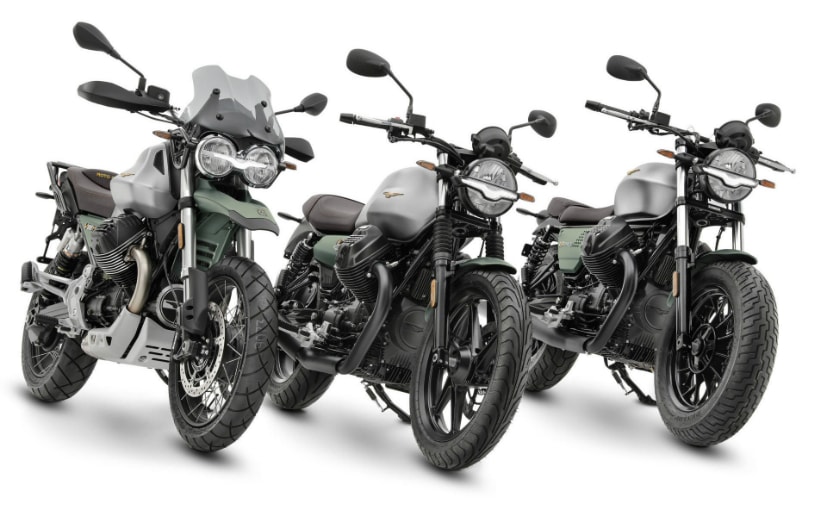 Moto Guzzi has announced a limited series of its motorcycle models in a special Centennial Livery, which will be available on the V7, V9 and V85 TT throughout 2021. The bikes will feature a satin-finished fuel tank, green fairing, and leather seat, and will also include a dedicated 100 Year Moto Guzzi logo with golden finish adorning the front mudguard. The colours of the special edition bikes also characterised the 350 Bialbero, one of the most victorious bikes in the brand’s history, with an amazing record of 9 consecutive world titles (5 rider and 4 manufacturer) from 1953 to 1957 in World Championship GP Motorcycle Racing. 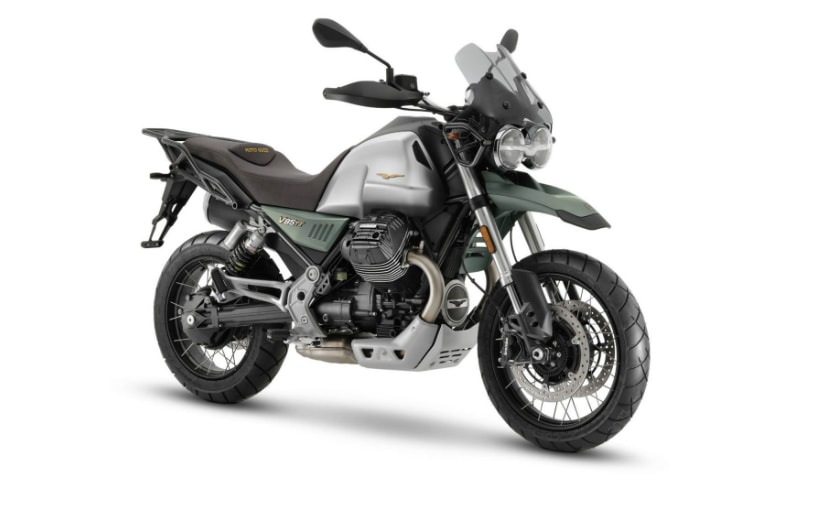 The bikes will come in a special 100 year anniversary livery

To celebrate the milestone year of the factory, the Italian firm is also reviving the GMG (Giornate Mondiali Moto Guzzi) event, or Moto Guzzi World Days, hosted at the Mandello Del Lario factory. The Moto Guzzi festival is scheduled to take place from September 9-12, 2021, ten years after the last event was held. Thousands of enthusiasts are expected to participate at the Moto Guzzi World Days event, the result of collaboration between Moto Guzzi, Motoraduno Internazionale Committee and the municipality of Mandello del Lario, where the Moto Guzzi factory is located, and has been continuously manufacturing motorcycles for a century. 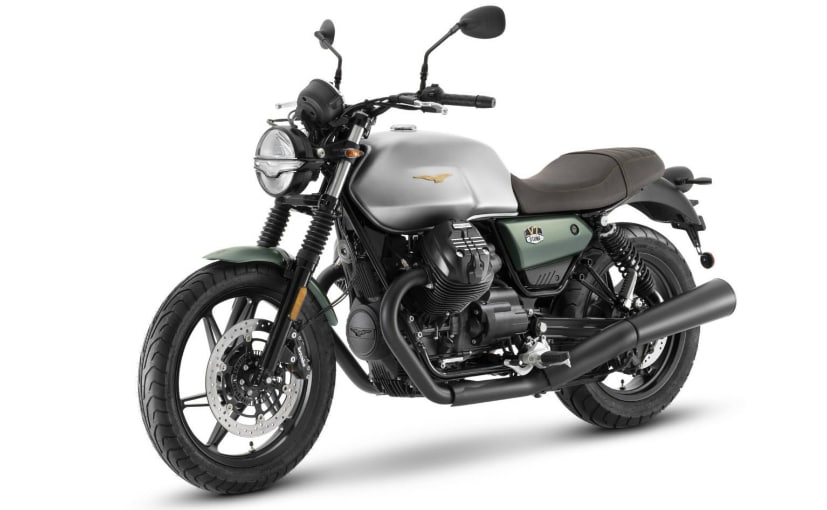