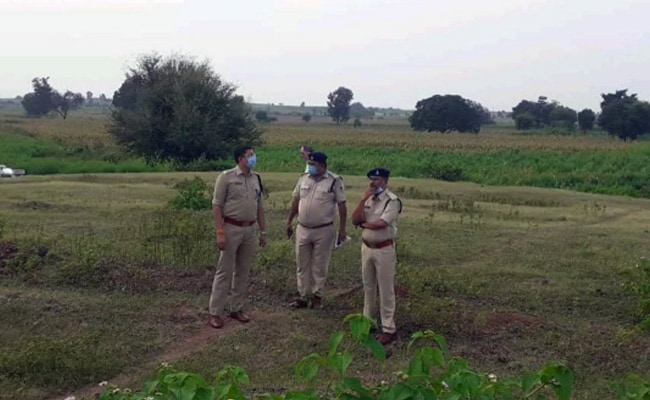 A search is on to arrest the accused involved, police said

A minor girl was kidnapped from her house and gang-raped by three men in a field in Madhya Pradesh’s Khargone district, police said today, even as the country shudders at the savage gang-rape and death of a 20-year-old woman in Uttar Pradesh.

The girl’s brother said three men allegedly came to their house in Marugarh on Tuesday night and asked for water. A fight broke out and the accused pushed the girl’s brother who rushed out to get help. The accused then took away the girl with them, police told reporters today.

She was allegedly gang-raped in a field and left there after which the accused fled. Her brother, who had gathered people for help, tried to chase the accused, Superintendent of Police Shailendra Singh Chauhan said.

Police rushed to the site for investigation and a complaint has been filed. A search is on to arrest the accused involved.

The incident comes as the country grieves the death of a young woman from Hathras in UP, who was brutally gang-raped and assaulted two weeks ago. She died on Tuesday at a Delhi hospital after being critical with multiple fractures, paralysis and a gash in her tongue. Her horrific assault drew parallels to the Nirbhaya gang-rape case of 2012.

She was cremated last night at 2.30 am by policemen and her family and relatives were allegedly locked up in their homes.

All the four accused have been arrested.