The car also uses unique graphene-based organic cell chemistry which Mercedes touts to be a revolution for the progression of battery technology.

Mercedes has finally revealed driving footage of the AVTR concept car which it first showed off at CES 2019. The birth of the car was a result of a collaboration with James Cameron who is the director of the Avatar movie franchise.

The idea of the car has been inspired by the fictional beings in the Avatar universe called the Na’avi who are able to merge with the flying mountain banshees and giving them instructions telepathically. A similar understanding was reached to in the development of the AVTR concept. 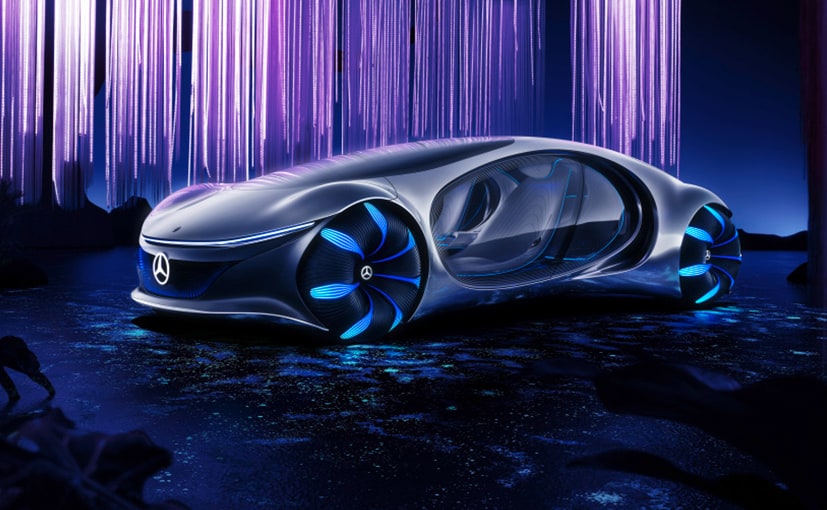 “Instead of a conventional steering wheel, the multifunctional control element in the center console allows human and machine to merge. By placing the hand on the control unit, the interior comes to life and the vehicle recognizes the driver by his or her heartbeat and breathing,” Mercedes noted.

The car also uses unique graphene-based organic cell chemistry which Mercedes touts to be a revolution for the progression of battery technology. The car is said to clear of any rare piles of earth and metals while the battery is also fully recyclable.

“For the first time, the VISION AVTR concept vehicle is using a revolutionary battery technology based on a graphene-based organic cell chemistry that is completely clean of rare earths and metals. The materials of the battery are compostable and therefore completely recyclable. In this way, electric mobility becomes independent of fossil resources. As a result, Mercedes-Benz underlines the high relevance of a future circular economy in the raw materials sector,” Mercedes revealed. 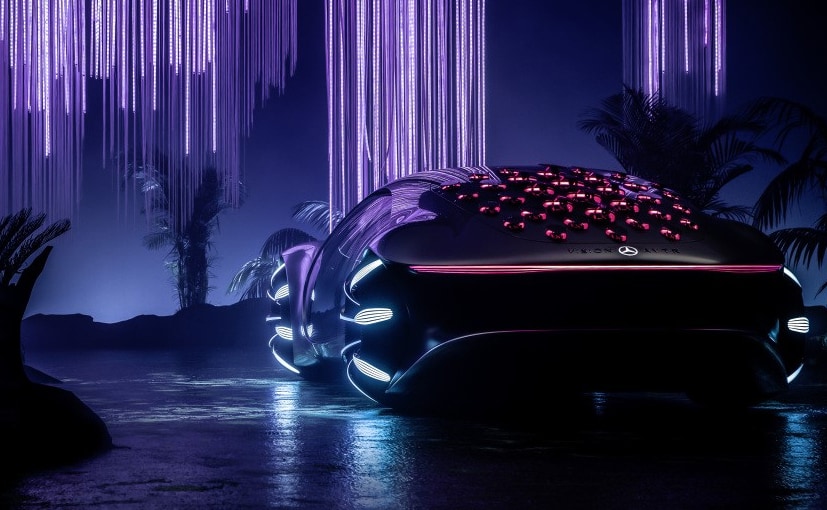 The car in the video is likely more of standard electric prototype testbed than actually running these new technologies as their development is in a nascent stage. The video is quite long at 13 minutes.

James Cameron revolutionized how 3D movies were produced with the first Avatar movie 2009. He recently said that shooting had concluded for the sequel and 90 per cent of the filming was complete for Avatar 3.