Speaking about local production of electric vehicles, Martin Schwenk, MD & CEO, Mercedes-Benz India told carandbike that if government policies continue to be favorable for EVs and if there is enough demand the company might look into localisation. 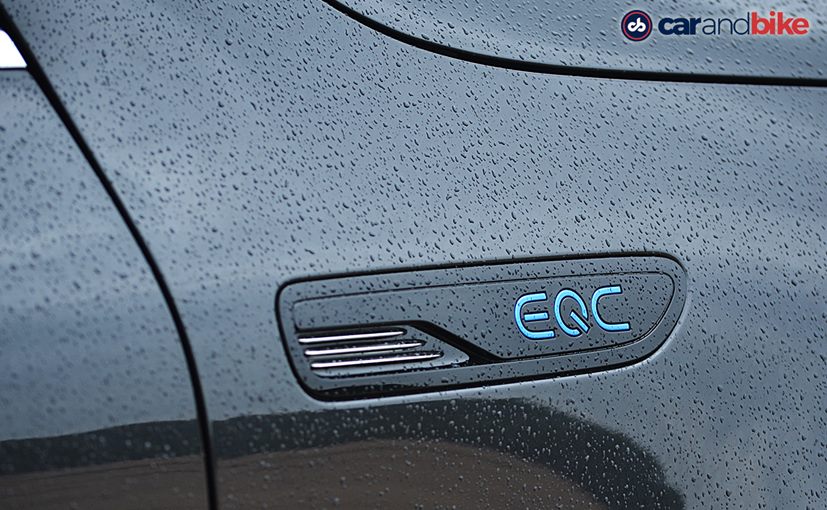 Mercedes-Benz has officially launched its first electric vehicle in India, the new EQC electric SUV, priced at ₹ 99.30 lakh (on-road). While the SUV comes to India as a completely built unit (CBU) model, the company might look into local production for its future electric vehicles if there is enough demand. Speaking about local production of electric vehicles, Martin Schwenk, MD & CEO, Mercedes-Benz India told carandbike, “We will definitely bring in cars, the number and volume are really dependent on do we see the demand coming. Will the policies be like this? and then, if we get to some level of volume then for sure we’ll also discuss localisation.”

When asked if the company will consider local production in the future whenever it decides to launch a second electric vehicle in India, Schwenk said, “It hinges on do we get enough volume. Again, we need big enough volume, and we need a framework. If the government continues what they have been doing, with focus on electric, and understands that it takes time for completely new technology to develop and penetrate the market. If they understand that and continue what they are doing then I am positive that we’ll find a way to work with relatively low volumes at some point, to which we’ll have locally built cars as well.”

Talking about the current market situation, Schwenk said, “For me, it’s important that the policy, the framework around electric vehicles are stable. Because if we were, for example, to invest with the current benefits of GST, like if you pay 5 per cent instead of GST plus cess and all that adds up to 48-50 per cent, that’s a huge benefit to the customer, and that also allows us to absorb the higher cost of input. That makes more economic sense, and we need that type of policy going forward.” He also added, “We are not too itchy to do it now because now we have come with our first car, let me see this build-up to a couple of hundred or a couple of thousands of cars, and then. We’ll take a little bit of time and then we should be there with another product I hope.” 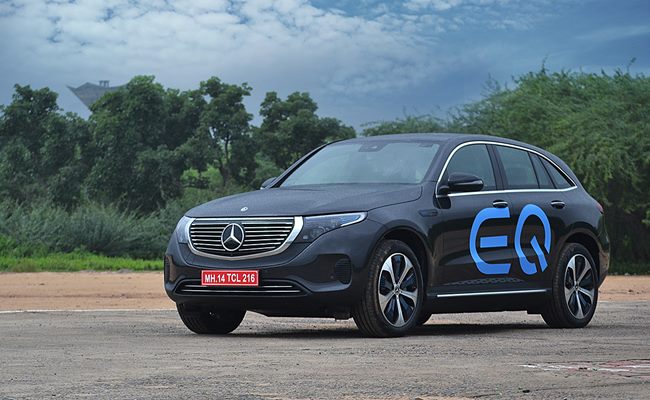 Globally, as well as in India, the Mercedes-Benz EQC is the company’s first electric vehicle. That said, the carmaker is already working on of range of new models, in different body types, including the EQA compact sedan. When asked if some of those are under consideration for India, Martin said, “It’s too soon at the moment, but we look into every car. We discuss whether we can bring them in as CBUs or whether we should do local production. We will aim for local production for one or the other car, but it really needs to be a good pick. Also, we need the right product, the right market for it, and we haven’t been able to decide it yet, because we have limited experience, and the products are also still under development.” 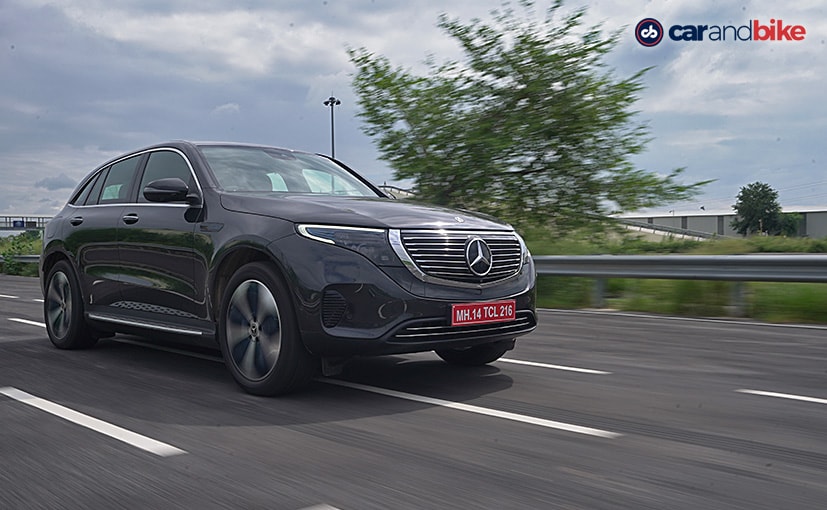 As for the new EQC, the new electric SUV comes with two electric motors, with each positioned at the front and rear axles, helping the SUV with an all-wheel-drive configuration. Powering the electric motors is an 80kW lithium-ion battery unit that can provide a driving range of around 450 km when fully charged. The electric motors generate a cumulative power of 402 bhp along with 765 Nm of peak torque, and it propels the SUV to do a 0-100 kmph sprint in merely 5.1 seconds, before reaching an electronically limited top speed of 180 kmph.