Massive Farmer Protests In Punjab, Haryana, Parts Of UP Over 3 Bills 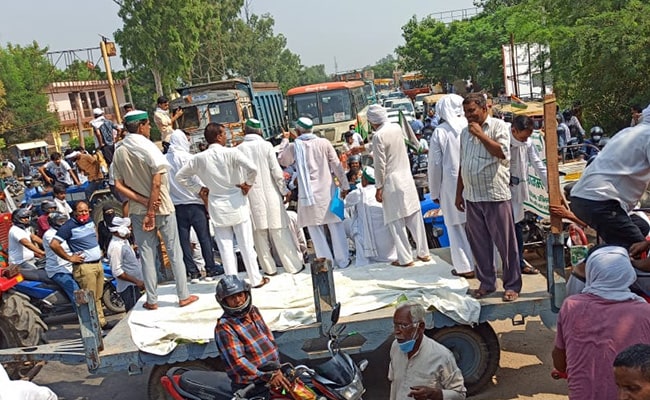 Over 265 farmers' groups took to the streets today to block roads and carry out rallies and marches in a nationwide agitation against the controversial farm bills. The protests will intensify, the farmers said, unless the bills are repealed. Opposition parties like the Congress, the RJD and the Trinamool, as well as 10 central trade unions, have voiced their support for the farmers. Faced with the protests, Prime Minister Narendra Modi today hailed the farm bills as “historic” and hit out at the opposition for misleading the farmers. The government has said the bills will help farmers get better prices by allowing them to sell their produce at markets and prices of their choice. Farmers, however, fear the loss of the price support system (MSP) and the entry of private players who, they say, will put small and marginal farmers at risk.

India In Endgame Of Pandemic

Meghan Markle Says Kate Middleton Made Her Cry Before Her Wedding