Fuelled by strong demand from the rural sector, Maruti Suzuki reported a net profit of 1 per cent for the period between July and September as demand recovered with the company selling 391,130 vehicles during Q2 FY2021.

Maruti Suzuki’s market share stands at 49 per cent, up by 1.1 per cent year-on-year

Maruti Suzuki India Ltd. announced its financial results for the second quarter of FY2021 and the company reported a growth in net profit of one per cent at ₹ 1,371.6 crore for the period between July and September 2020. This is a big utpdate from he company considering it posted a loss for the first quarter of the current financial year ending in June 2020. Maruti Suzuki had reported a profit of ₹ 1,358.60 crore for Q2 FY2020, when the auto sector was struggling with an overall low buying sentiment.

The operating profit for Q2 FY2021 stood at ₹ 1,167.7 crore for India’s largest automaker, witnessing a growth of 71.7 per cent over the same period last year. Between July and September 2020, Maruti Suzuki sold 391,130 vehicles, registering a hike of 16.2 per cent as compared to the same quarter during the last financial year. 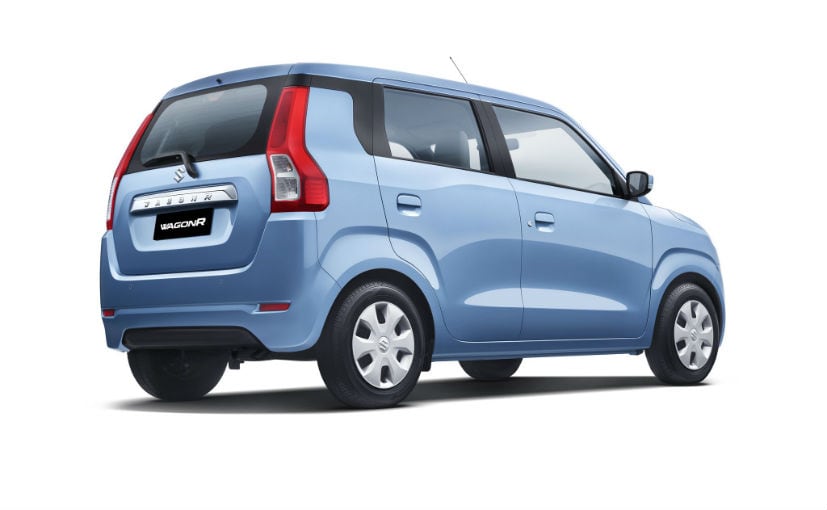 Backed by a positive summer season for the agri-economy, the rural sector contributed 41 per cent to Maruti’s overall sales in Q2 FY2021

Furthermore, Maruti Suzuki shared that about 62 per cent of its demand came from hatchbacks. Rural market has contributed more to the brand’s overall recovery with a positive summer season that has helped the agri-economy grow in the rural sectors. The rural market share has also grown to 41 per cent, up from 38.6 per cent during the same period last year. Maruti Suzuki’s overall market share stands at 49 per cent, up by 1.1 per cent year-on-year.