Roberto Marchesini is widely regarded as the man who pioneered cast magnesium wheels for motorcycles. 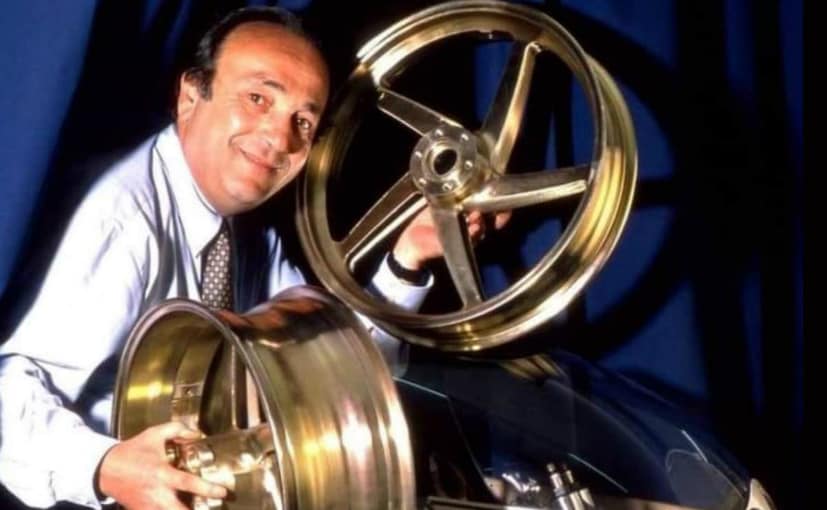 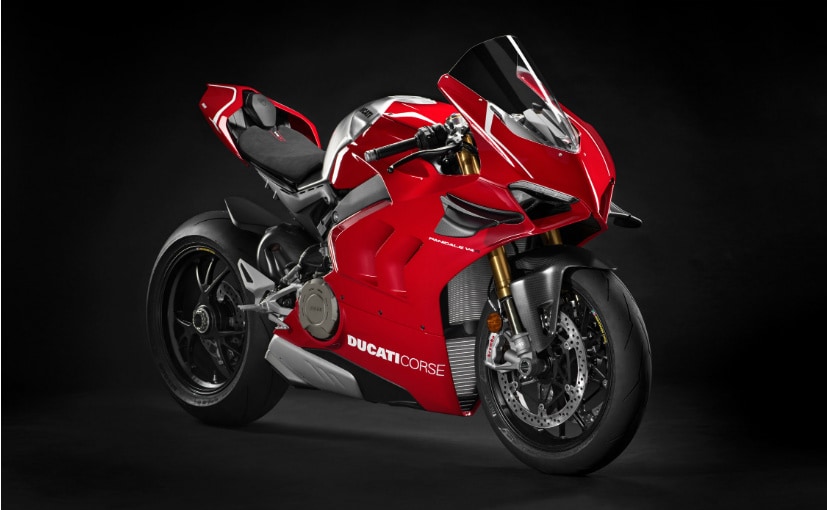 2021 Honda Forza 350 Unveiled; Likely To Be Launched In India Next Year

Harley-Davidson LiveWire Recalled In The US