Many Injured After BJP Leader’s Supporters, Locals Clash In Assam 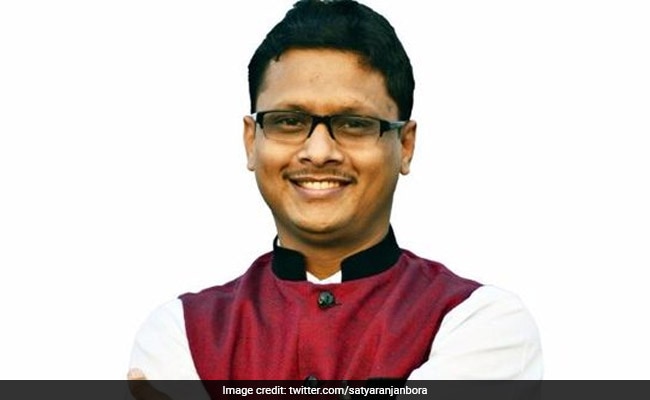 Satya Ranjan Borah and his followers left the spot with police escort. (FILE)

Several persons, including police personnel, were injured when locals who were staging a protest against the entry of controversial BJP leader Satya Ranjan Borah in Nalbari district on Sunday clashed with his supporters, and police wielded batons and fired in the air to disperse them, officials said.

Problem began in the morning when people blocked Dhamdhama-Kadamtal road at Garbhitor village to prevent Mr Borah, who allegedly makes provocative comments against a community, from attending a meeting at Kadamtal village, they said.

As soon as the news of the leader’s arrival spread, hundreds of locals blocked the road, leading to a clash between them and Mr Borah’s supporters.

Police reached the spot immediately after getting information of the trouble and tried to pacify both sides, but was not successful, the officials said.

“The protestors pelted stones at the police injuring several of our personnel,” a senior officer said.

The police resorted to lathicharge and fired in the air to quell the unrest, the officer said.

The protestors claimed that many of them were injured in the clash and police lathicharge, but they were not hospitalised.

The leader and his followers left the spot with police escort without attending the meeting.