Mahindra’s separate SCVs division assisted the company to clock better volumes as compared to its rivals. The segment witnessed growth due to the rise of e-commerce and the hub-n-spoke model post-GST. 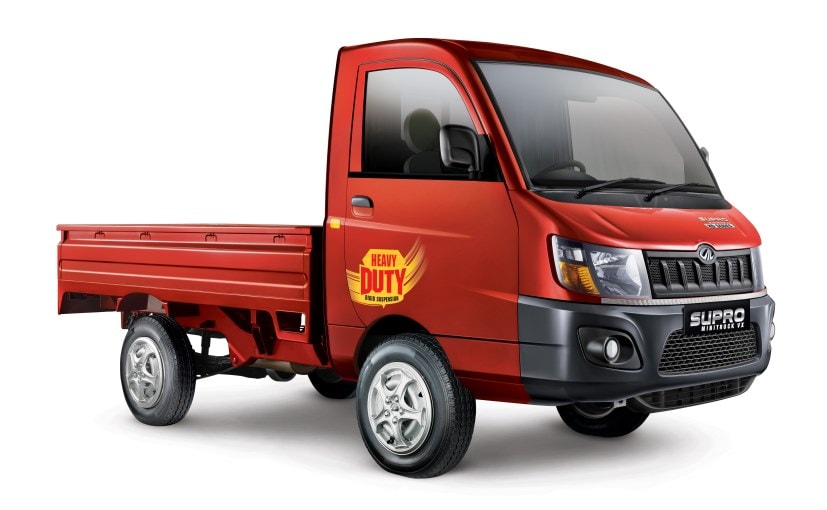 The company opened 225 outlets across the country in just two years.

Mahindra & Mahindra emerged as a leader in the commercial vehicle market by dethroning Tata Motors in India. According to the report from ETAuto, M&M sold 62,896 units of small commercial vehicles (SCVs) during the first half of FY21 outperforming Tata Motors by 1,528 units as the latter sold 61,368 units in the same period. Despite the problems like disrupted supply chain and tense economic environments, M&M managed to climb up the ladder due to its strong foothold in the SCVs market of e-commerce players.

Also Read: Mahindra Tractor Sales Up By 17 Per Cent In September 2020​ 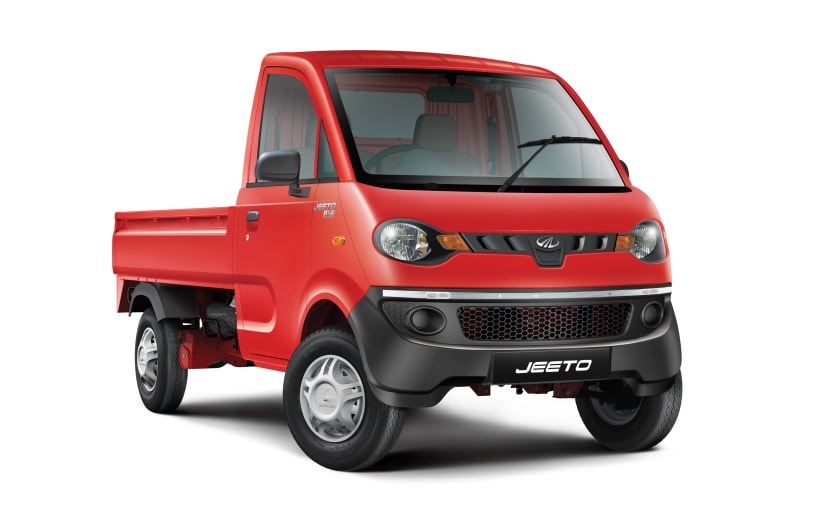 Experts believe that Mahindra’s separate SCVs division assisted the company to clock better volumes as compared to its rivals. Notably, Tata Motors’ major stay is a medium and heavy CV which is subject to various economic and policy factors.

It was two years ago when the company formed a separate vertical of small commercial vehicles business, under which the brand sells three-wheelers, passenger carriers, electric three-wheelers and even load carriers below 2.5 ton. With the increasing demand from the CV market, the company opened 225 outlets across the country in just two years.

The small commercial vehicle segment witnessed growth due to the rise of e-commerce and the hub-n-spoke model post-GST, making it one of the fastest emerging segments in the domestic market. Additionally, a strong rural market has resulted in better performance of the SCV businesses as compared to M&HCVs. Industry experts also believe that the M&HCV segment is already affected with additional capacity in the market. And, the pandemic situation has further deteriorated the M&HCVs market due to sudden lockdowns. 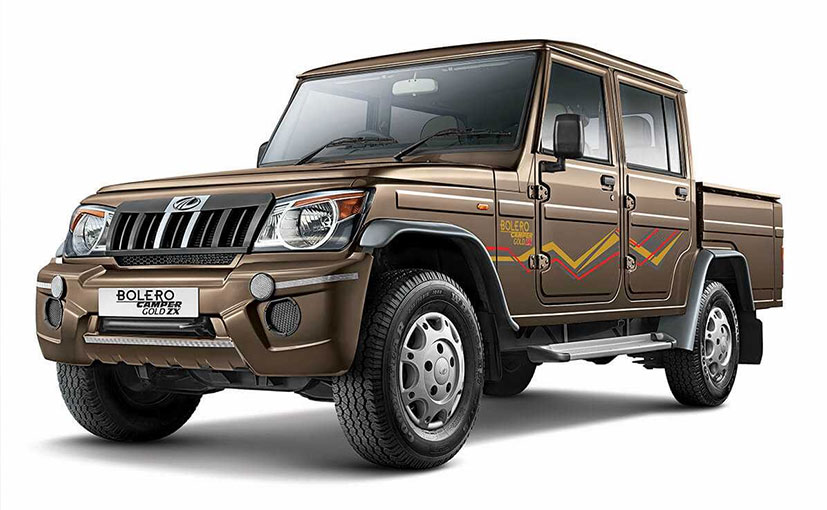 Veejay Nakra, CEO – Automotive Division, M&M Ltd, “We have been witnessing good traction in small and light commercial vehicles driven by the need of e-commerce for the movement of essential commodities and the demand in rural markets. Clearly, products like Supro, Jeeto, BMT, City Pickup, Big Bolero pickup have seen a revival in demand, driven by a movement of goods to the last mile.”

He further stated, “Bolero Pickup, which has been a market leader, has further strengthened its position with almost 66% share in H1 FY21. In fact, our BSVI range in Supro is getting good traction owing to improved fuel efficiency, better engine performance and stronger value proposition. We have gained a significant share of the SCV category and enquiry and bookings are coming close to pre-COVID levels.”