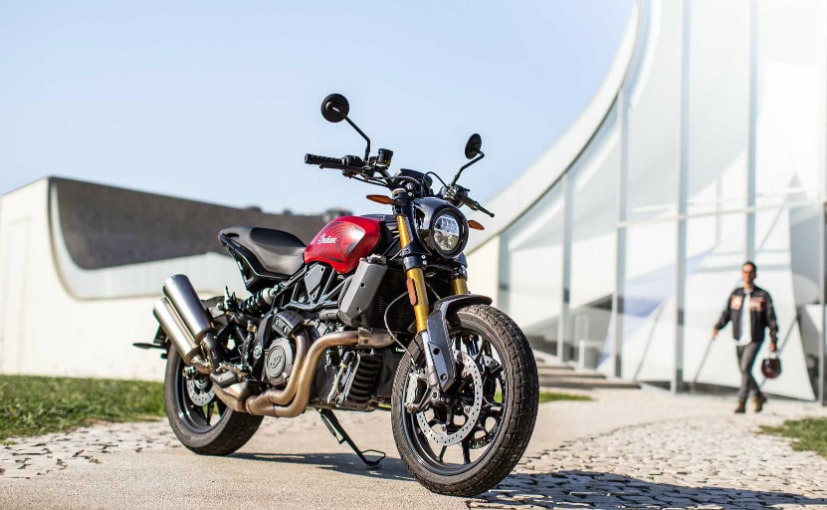 Indian Motorcycle has launched a new limited edition model of the FTR 1200. It is called the FTR 1200 Ruby Smoke edition and the fuel tank on the motorcycle is done in a nice shade of red, which is available on the FTR 1200 or the FTR 1200 S. The Ruby Smoke edition of the FTR 1200 will be on sale only in France for now and there is no information on whether it will go on sale in other global markets or not. Apart from the new colour of the fuel tank, there are no other changes on the motorcycle. The Indian FTR 1200 is powered by a 1,203 cc, liquid-cooled, V-twin engine which makes 120 bhp of maximum power and 120 Nm of peak torque. 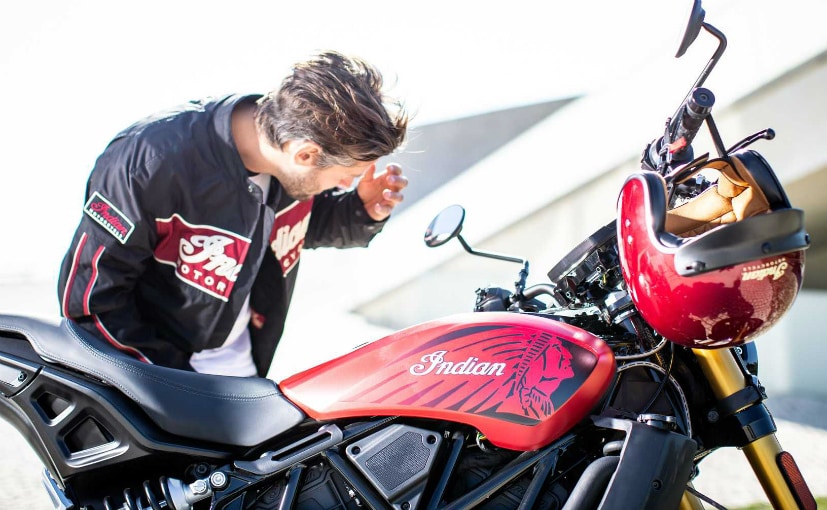 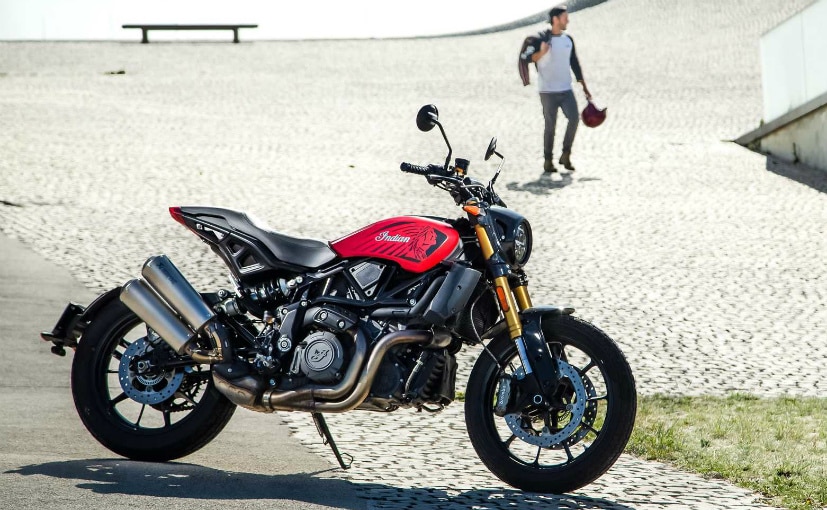 The company recently announced its 2021 model line-up which includes all variants of the Scout, Chief, Chieftain, FTR 1200, Challenger, Roadmaster and Springfield. Indian also confirms that it will launch three brand-new models which are the Scout Bobber Twenty, Roadmaster Limited and the Chief Vintage Dark Horse. The Challenger of course, will be a new model for Indian Motorcycle in India.