The new LC Limited Edition is inspired by a partnership between air race pilot Yoshihide Muroya and Lexus engineers. 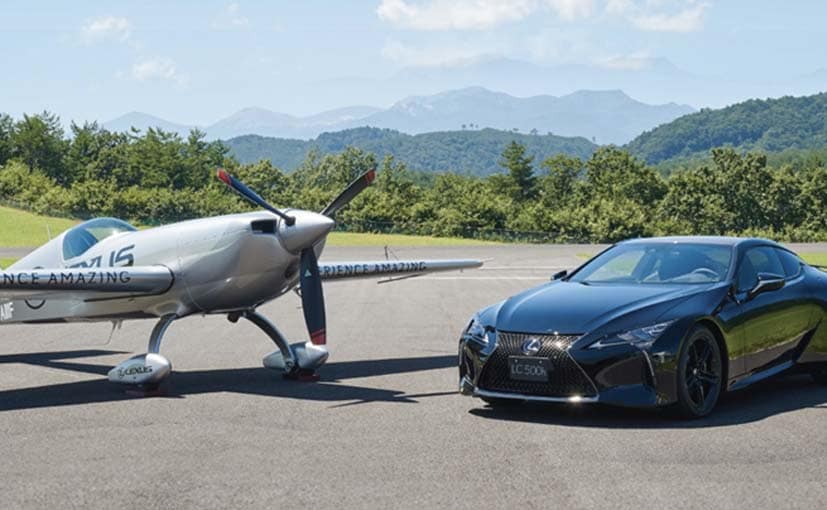 The Lexus LC500h Limited Edition is inspired by a partnership between Yoshihide Muroya and Lexus. 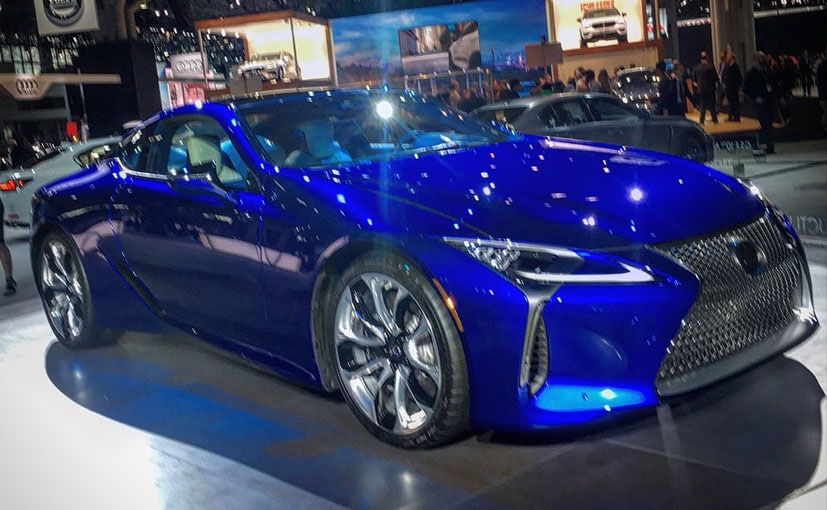 The Lexus LC500 was launched in India in January last year.

The Lexus team has worked to create efficiencies for Muroya’s aircraft, from refining the grip design of the control column to maximising aerodynamics efficiencies using testing data learned on Lexus automobiles. Also Lexus claims that, the partnership has ultimately assisted Muroya on his path to winning the 2017 Red Bull Air Race World Championships. As far as exteriors are concerned, the new LC500h gets Black ornamentation used on garnish, grille, rear wing and wheels to create a sharp impression that evokes the image of a powerful bird. And the LC500h Limited Edition is available in three body colour options- White Nova Glass Flake, Sonic Silver, and Black. 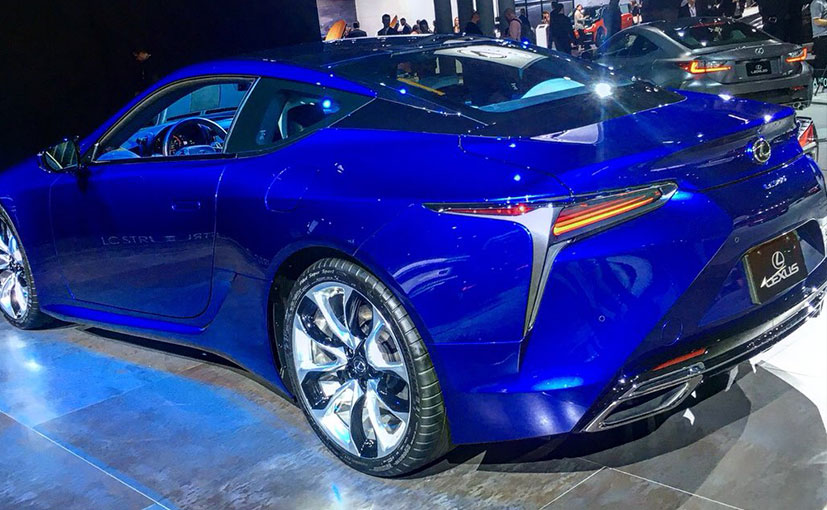 Now on the inside, it gets black Alcantara trimmed sport seats with Saddle Tan accents and seat belts. The steering wheel, shift lever and door trims are also draped in Black Alcantara and an exclusive carbon fibre scuff plate integrates the LC silhouette and lettering that reads ‘LC Limited Edition’ and ‘Lexus’. Then it also gets a sexy looking 21-inch forged wheel which is exclusive to the LC Limited Edition and aids in lower drag co-efficient with the same level of rigidity. Under the hood, the LC500h gets the 3.5-litre V6 petrol engine which puts out 295 bhp. There are two electric motors which develop 177 bhp and there’s a lithium ion battery for the energy to be stored. Now total combined output stands at 354 bhp and it can clock triple digit speeds in just over 5 seconds.