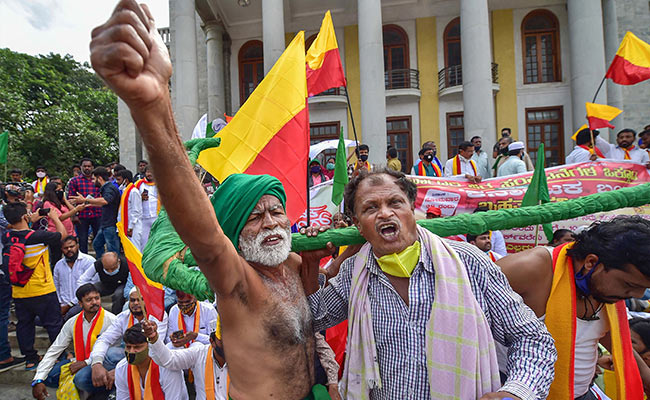 Thousands of farmers across BJP-ruled Karnataka joined the countrywide protest against the new farm laws this morning. Their other grouse was against changes to the land acquisition act — which makes it easier for non-farmers to buy agricultural land — and amendments to the APMC (Agricultural Produce Market Committees) Act, which lists rules for procuring farm produce.

2021 Kawasaki Z250 Unveiled With New Colours And Upgrades For Japan