Kawasaki rider Jonathan Rea clenched his sixth world title in WSBK with a 72-point lead over title rival Scott Redding, in what has been one of the most challenging seasons so far. 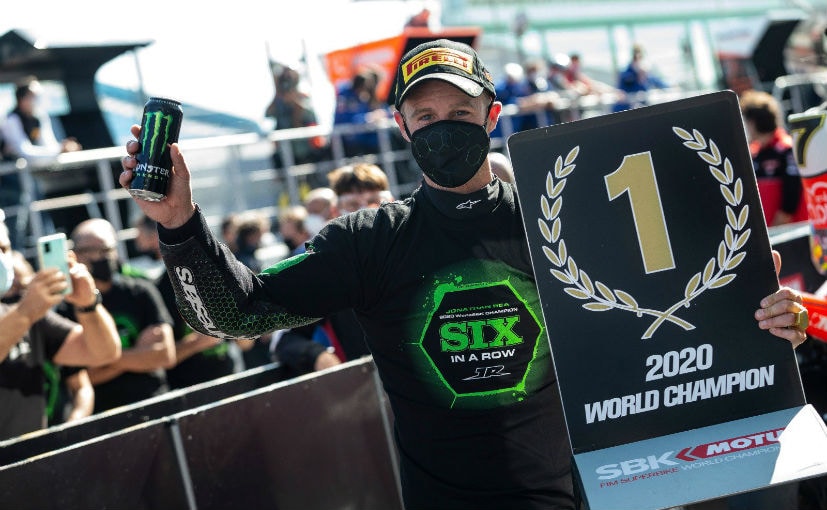 Jonathan Rea finished 5th in the Estoril round in Portugal, enough to seal the world title

Jonathan Rea clinched another World Superbike Championship (WSBK) crown this season, marking his sixth consecutive victory in the sport. The Kawasaki rider took a fifth place finish in Estoril, Portugal, after title contender Scott Redding was forced to retire in the title deciding race of the weekend. The race starting on an interesting note after both Redding and Rea suffered a nasty crash on Saturday morning during the superpole session and qualified at 15th and 23rd respectively.

The two riders managed to have a good start in the race though and gained eight positions each on the opening lap to move up to P7 and P15 respectively. Rea’s attack continued on the following laps of the race and the rider made a brilliant pass on Kawasaki teammate Alex Lows as well as Micahel van der Mark, before going on to pass Leon Haslam and Michael Ruben Rinaldi on the following lap. 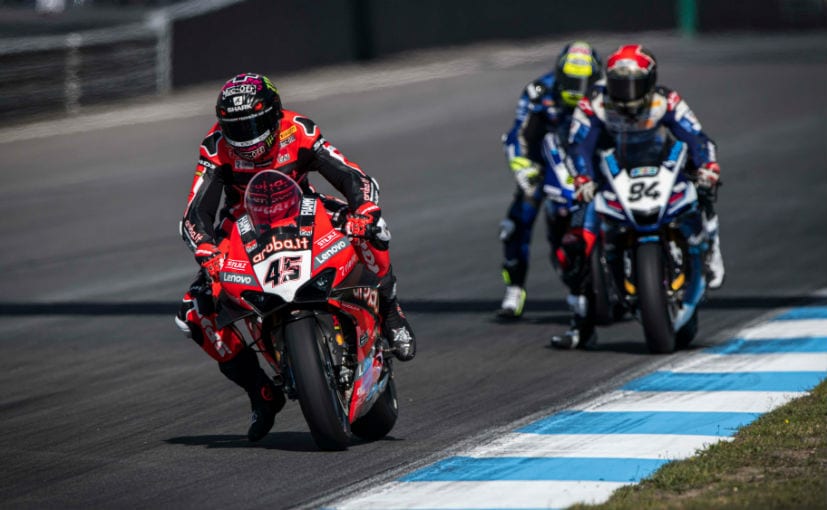 Meanwhile, Scott Redding started slowing down and was unable to execute the same aggression as Rea. This was largely due to Redding’s Ducati starting to show technical issues. By Lap 6, the British rider was forced to retire leaving enough room for Rea to contest for a place on the podium as well as seal the 2020 title.

The Kawasaki rider did exactly that pushing for another win of the season, which would be his 100th in WSBK. He was up to P2 in the closing stages, but Rea’s pace began to drop that allowed Ducati’s Chaz Davies and Yamaha Garrett Gerloff to pass the rider. Leon Haslam on the Honda passed Rea next, but Rea managed to maintain pace and cleared the chequered flag in fifth place.

The position was enough for Jonathan Rea to build a lead of 72 points in the rider standings, enough to seal the 2020 WSBK crown, making him the most successful rider in the series ever. Turkish rider, Toprak Razgatlioglu on the Yamaha sealed his maiden win in the championship this year followed by Davies and Gerloff on the podium. 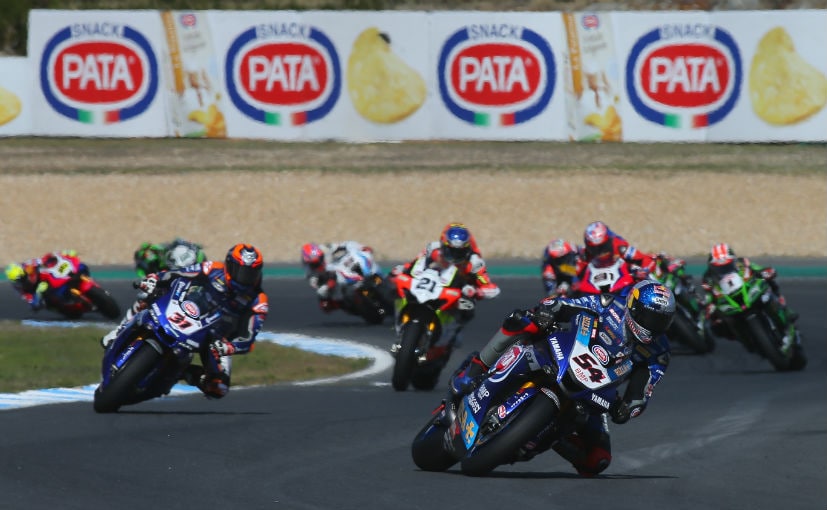 The 2020 WSBK season though was challenging for Rea making his world title all the more interesting. While the opening round took place way back in March, travel restrictions followed by erasure of the usual tracks ensured it was a new territory for the riders. Rea crashed on the opening round at Philip Island, Australia, which saw him with a 19-point deficit. However, five back-to-back wins once the series resumed in June saw the man back in action. The year also saw Redding turn out to be the new title rival this season that put up a tough fight against the rider.

Rea will now be looking to clench the seventh world title next season, which will be bring him on the same position as Italian rider Giacomo Agostini who won the world championship from 1966 to 1972.