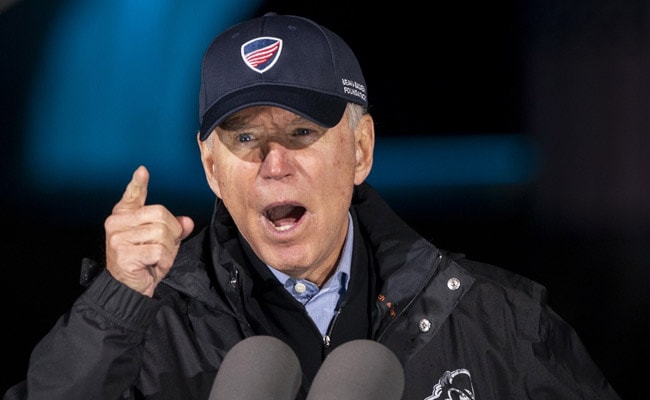 Joe Biden vowed Wednesday that his campaign would not “rest until every vote is counted” in the US election after President Donald Trump sought Supreme Court intervention to halt the counting process.