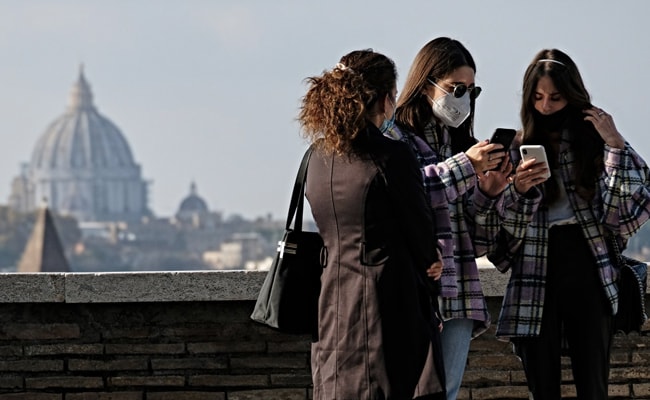 The number of confirmed coronavirus cases in Italy on Wednesday passed the symbolic one million mark, while almost 43,000 people have died, according to official data.

The country was the first in Europe to be hit by the outbreak earlier this year, sparking an unprecedented national lockdown that curbed infection rates but devastated the economy.

After a lull over the summer, cases have been on the rise again in recent weeks, in step with much of the continent.

Italy recorded almost 33,000 new infections in the last 24 hours to reach 1,028,424 in total, according to health ministry figures.

Prime Minister Giuseppe Conte’s government has brought in a nationwide overnight curfew and early closing for bars and restaurants, shutting them altogether and further restricting residents’ movements in regions where the infection rates are highest.

But medical experts are pushing Conte to take tougher national measures, amid warnings that health services are already beginning to buckle under the pressure.

Massimo Galli, the head of the infectious diseases department at Milan’s renowned Sacco hospital, warned on Monday the situation was “largely out of control”.

In an interview with La Stampa newspaper on Wednesday, Conte said he was working “to avoid the closure of the entire national territory”.

“We are constantly monitoring the evolution of the contagion, the reactivity and the capacity of our health system to respond,” he said.

“Above all we are confident that we will soon see the effects of the restrictive measures already adopted.”

Italy is the 10th country to pass the million cases mark, after the United States, India, Brazil, Russia, France, Spain, Argentina, the United Kingdom and Colombia, according to an AFP tally.