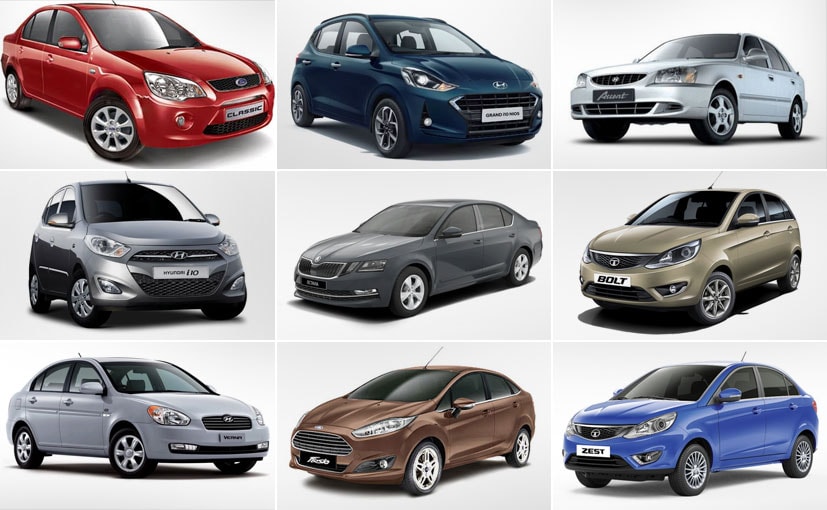 India’s largest carmakers posted strong monthly sales numbers on Sunday, signalling that demand could be returning to the country’s ailing economy during the festival period. Maruti Suzuki, the country’s biggest automaker, said it sold 182,448 vehicles in October, an increase of nearly 19 per cent over the same period last year.

The company was hit hard by a months-long lockdown imposed in late March to slow the spread of the novel coronavirus, reporting a quarterly loss in July – the first time since its listing in 2003.

Mahindra & Mahindra, maker of popular sports utility vehicles, reported that domestic sales of passenger vehicles increased by 1 per cent in October, compared to last year.”For Mahindra, the festive season has started on a positive note with deliveries and bookings being higher than last year,” Veejay Nakra, CEO of the company’s automotive division, said in a press release. Some Indian businesses expect a boost in sales during the country’s largest shopping season, spread over the festival period of October and November, with the pandemic shutdown leading to pent-up demand.