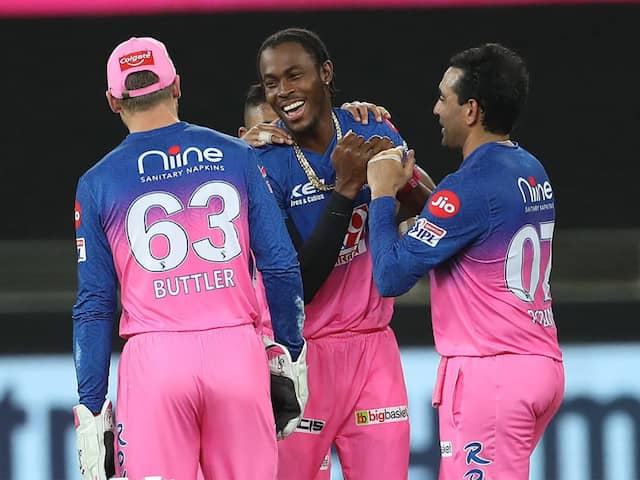 
Royal Challengers Bangalore (RCB) and Rajasthan Royals (RR) both have started this year’s Indian Premier League (IPL) on a bright note, winning two out of their first three games. The RCB vs RR match will witness Virat Kohli and Steve Smith — two of the stalwarts of the world cricket — take on each other, making it a mouth-watering contest. Both the leaders would want to see their side play with the same intensity and give it their all and add two more points to their tally.

Going by the past results, these two sides have always given each other a tough fight, making it hard to pick any one as clear favourites for Saturday’s clash. Based on current form, while it is hard to choose between the two sides, Rajasthan have a slight edge as they have won fifty percent of the matches against RCB.

Both sides have faced each other on 20 occasions of which RR have 10 wins to their name, while RCB have managed to win eight matches. The remaining two games have ended in a no result.

Apart from preparing tactics to outplay the opposition, both sides will also have to prepare themselves to face the hot conditions throughout the game, as the match starts at 3:30 pm IST.

A win in this game will help one of these two sides climb the ladder and go on top of the points table, albeit momentarily as Delhi Capitals will be up against Kolkata Knight Riders in the evening and will have the opportunity to return to the top spot.