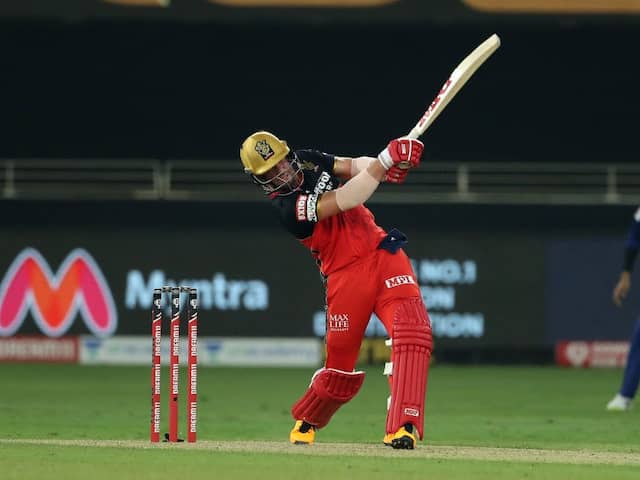 
When Royal Challengers Bangalore take on Rajasthan Royals in Abu Dhabi on Saturday on the first day of double-headers, one face-off is quite the one to look forward to. If AB de Villiers shows any of his form from the last match, and from past several seasons, the RR bowlers will have quite the job at hand. It may well fall on their tearaway Jofra Archer to take control of the RCB top order, not least the veteran De Villiers. Archer has been in fiery form, hitting 150 kmph with ease and getting disconcerting bounce that has bothered all batsmen so far. De Villiers is a champion of the horizontal shots, so this is a face-off worth waiting for.

De Villiers has scored 134 runs from three matches in IPL 2020 so far, with a hammering strike rate of 186.11. Overall, the South African has played 157 matches for 4529 runs with three centuries and a staggering 35 half-centuries. They don’t come too much better than this.

On his part, Archer would definitely seek better returns than three wickets in three matches, but his effect as a searing fast bowler reflects in his economy of 7.50. Incidentally, Archer has a strike rate of 306.66 as a batsman!

Overall, Archer has played 24 IPL matches for 29 wickets with an economy of 7.52.

This is a battle of cricketing giants that will be fascinating to watch. A face-off worth waiting for.