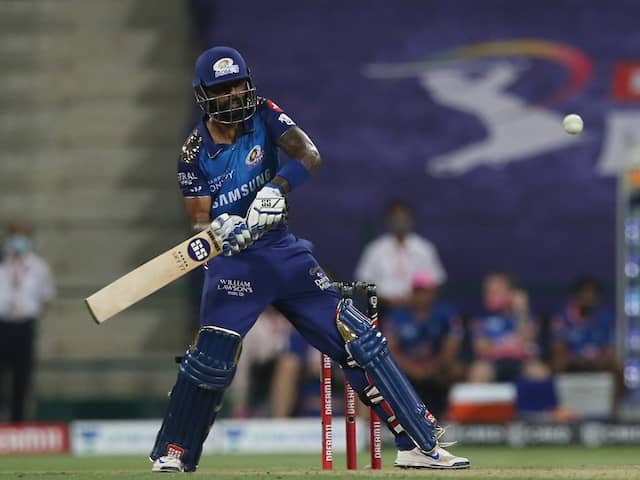 MI vs KKR: Suryakumar Yadav has scored 233 runs from 7 matches, including 2 half-centuries.© BCCI/IPL


Suryakumar Yadav is quite the enigma for Mumbai Indians. For a batsman who finds himself in the playing XI of one of the most batsman-heavy teams in IPL history, Yadav holds the lowest profile, quite happy for the glitz and glamour to be on the superstars while he gets on with his job. Varun Chakravarthy holds a similar position in Kolkata Knight Riders, though the team is not half as glitzy as MI.

Yadav has been in action throughout IPL 2020. With 233 runs from seven matches, including two half-centuries and a top score of 79 not out, Yadav has scored at a strike rate of 155.33, over 20 more than his career IPL strike rate.

Varun Chakravarthy has been as consistent for KKR. The ‘mystery’ spinner has claimed five wickets in six matches but they all have been important wickets, at critical stages. His economy is 7.45.

Chakravarthy will have his task cut out against Yadav and the daunting Mumbai Indians batting. But if Kolkata Knight Riders have any wish to cement their knockout stage position, they will have to win the big matches and none come bigger than this.

IPL 2020, RR vs SRH: Vijay Shankar, After Win Over Rajasthan Royals, Says “It Was A Do Or Die Game For Me”