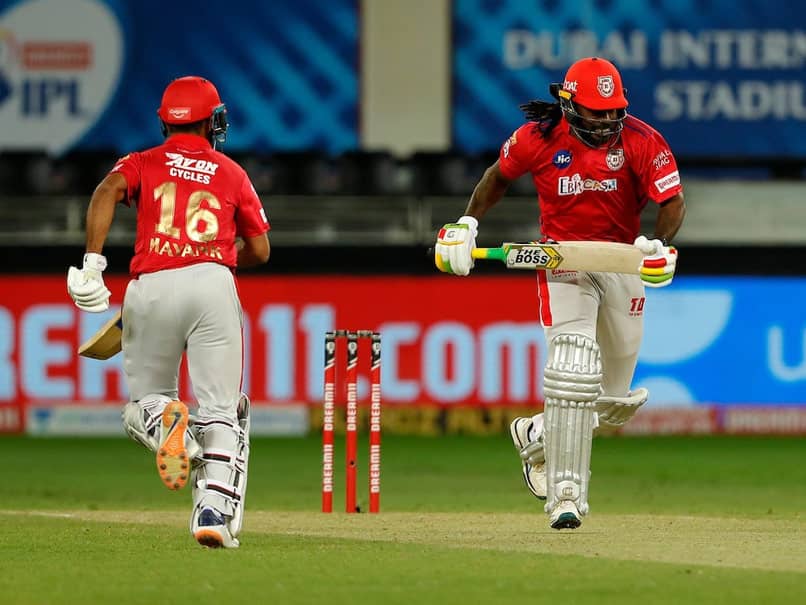 
Former England cricketer Graeme Swann said that Chris Gayle‘s inclusion in the playing XI of the Kings XI Punjab (KXIP) has “completely” changed the team. “Well Kings XI are a strong team, there is no doubt about that. Since Chris Gayle has come into the fold, they look like a completely different outfit,” Swann said on Star Sports show Game Plan. Gayle missed the franchise’s initial games in this season of the Indian Premier League (IPL). The team witnessed a poor start but now the side has made a stunning comeback and they are on a five-match winning streak.

KXIP are now preparing to take on Rajasthan Royals and Swann believes that the Steve Smith-led side should believe in their overseas players.

“Rajasthan Royal have to believe in their overseas players because they have got some real talent, possibly the four most talented overseas players in Butler, Stokes, Smith, and Archer and they have to go out there and play fearless cricket. At the end of the day, if those guys don’t win it, (Rahul) Tewatia will,” he said.

Former India cricketer Aakash Chopra is also of the same opinion that KXIP’s fortunes have changed after the entry of Gayle in the playing XI.

“Kings XI Punjab’s fortunes in this tournament have completely changed since the arrival of Christopher Henry Gayle. They haven’t really lost a game since he’s been there, so now Rajasthan Royals, they need to win and for that to happen, they will have to figure out a game plan to stop Gayle and say, and not just one, they might need a couple of them because when he gets going, of course, he’s a tornado, who just blows away the opposition,” Chopra said.