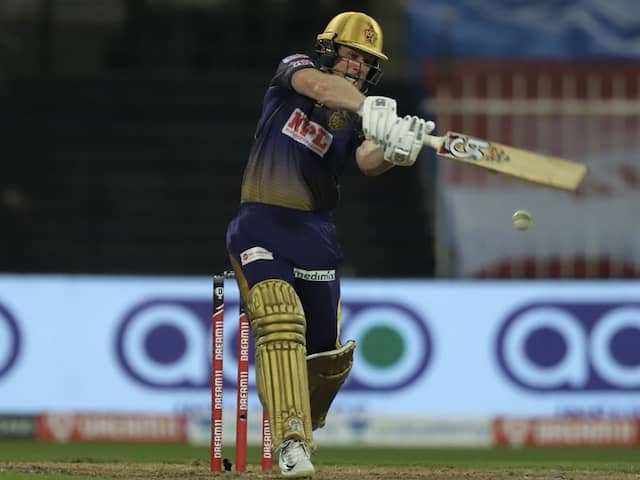 
Eoin Morgan’s furious assault of the Delhi Capitals bowlers, though in a losing cause, established two things – one, that he is now one of the fulcrums of the Kolkata Knight Riders batting in IPL 2020, and second, that he needs to bat way up the order. While he is the man of the moment for KKR, Chennai Super Kings would be hoping that the astute and experienced Piyush Chawla comes to the party when the two sides face off, and ensure that the England limited-overs skipper does not get off the ground and even guide KKR to a win.

These two will be crucial in the game at Abu Dhabi on Wednesday, and this is a duel to watch.

Morgan has played four IPL 2020 matches and scored 136 runs at 151.11, something that could well improve if he is given a longer time in the middle, by coming up the order.

Chawla has become the point man for the CSK spin department, coming up with some important wickets. Not just slog-over wickets, Chawla has the names like Mayank Agarwal, David Warner, Prithvi Shaw and Shikhar Dhawan under his belt, among the six wickets from five matches at 8.88 economy.