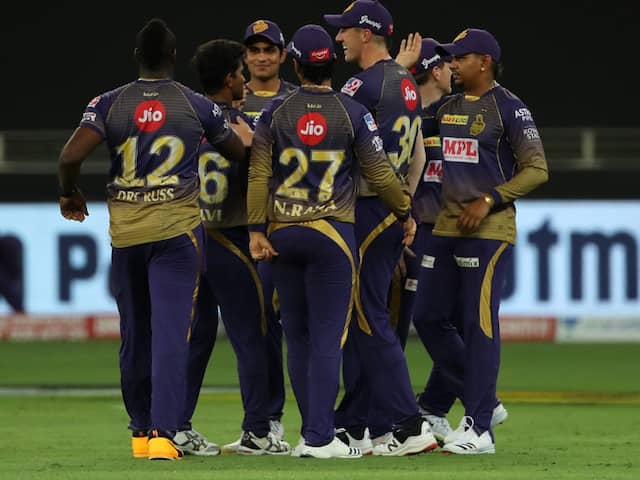 
Delhi Capitals and Kolkata Knight Riders, two sides with some of the most exciting young Indian talent, will take on each other at the iconic Sharjah Cricket Stadium on Saturday. Both sides have registered two wins in their first three games and will be all geared up to notch yet another win. While both teams have same number of points in their kitty, KKR are high on confidence as they ended the unbeaten run of high-flying Rajasthan Royals side in the last game, while Delhi are coming off a defeat against SunRisers Hyderabad.

Both these teams have played 24 matches against each other of which KKR have come out on top 13 times, while Delhi emerged victorious in 11 matches, including a win in the Super Over.

KKR have seen their youngsters Shubman Gill and fast-bowling duo of Shivam Mavi and Kamlesh Nagarkoti shine in their previous game against Rajasthan. While his team has performed well as a unit, KKR skipper Dinesh Karthik has failed with the bat so far. However, in Sharjah he would like to lead by example and help his team register yet another win.

Like Karthik, Shreyas Iyer, the youngest captain in IPL 2020, has led his side well but has disappointed with the bat. The short dimensions at the Sharjah Cricket Stadium provide him the opportunity to be the game changer and help his side once again regain the number one spot in points table.