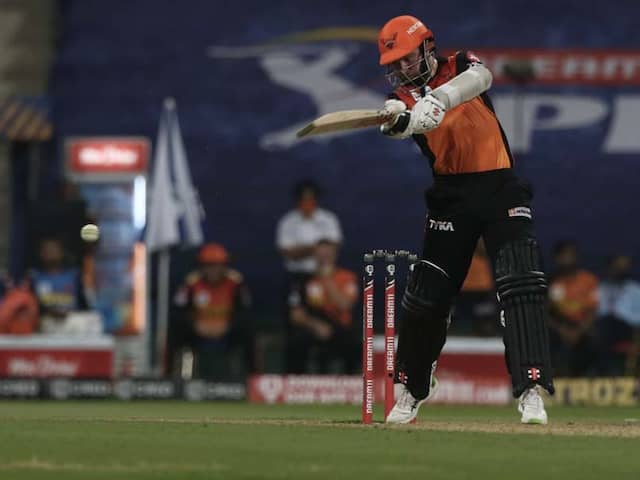 
The Chennai Super Kings (CSK) bowling attack has left something to be desired and the veteran Piyush Chawla was called up after the first match in order to bolster the leg-spin department. With the CSK bowling not really coming to terms with the challenge, Chawla’s experience could well be a major factor. For SunRisers Hyderabad (SRH), the batting was under the microscope, so it was inevitable that Kane Williamson would see action as soon as he was fit. He did so against Delhi Capitals and made quite a significant contribution to SRH’s win.

Chawla began well against Mumbai Indians but was hammered by Rajasthan Royals, but so was everyone else. He returned with better figures against Delhi Capitals, but in a losing cause. Chawla has four wickets from three games in IPL 2020 while overall he has played 160 matches to claim 154 wickets at an economy of 7.84.

Williamson scored a polished 41 against Delhi Capitals in a winning cause. He brings calmness to the SRH middle-order with his unflustered approach.

The two veterans will likely be critical to their teams’ fortunes. Their face-off will have ramifications not just for the CSK-SRH match but the tournament as a whole.