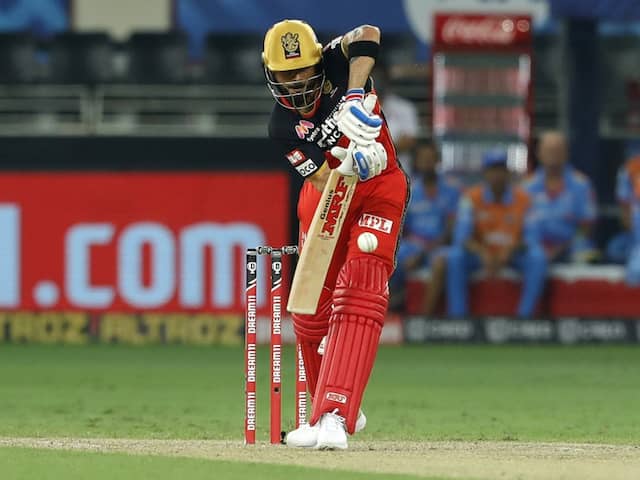 
While it takes quite some skill to take on Royal Challengers Bangalore (RCB) skipper Virat Kohli when he is on song, Chennai Super Kings (CSK) have found some confidence in Shardul Thakur, who is keen and always ready for the fight. While Kohli will desperately be looking for a big win, that puts added pressure on him, which could work well for the CSK bowling, more so Thakur. However, if there is one cricketer who will be in the thick of a fight, that is Kohli, so Thakur and teammates will have to be on top of their game.

Thakur was in his elements in the match with Kolkata Knight Riders, picking off Shubman Gill and Andre Russell. He has played three matches to claim five wickets, at an economy of 8.25. Overall, Thakur has played 39 IPL games for 41 wickets at 8.96.

This face-off will be decided by who hits form on the given day, and will also surely have an element of luck. Both cricketers have a chance of pipping the other, which is what makes most duels interesting.