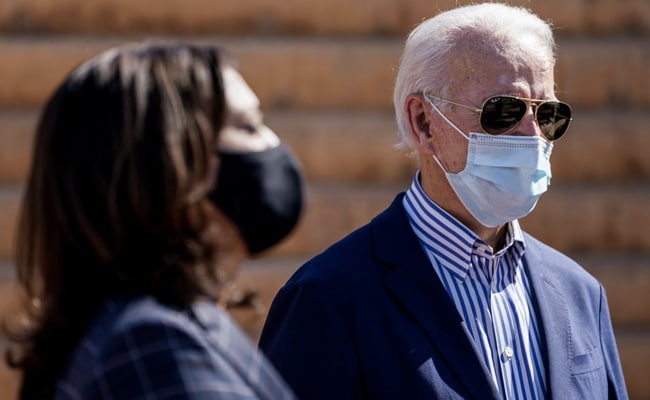 US Democratic presidential candidate Joe Biden has released the names of major fundraisers, including Indian-Americans, who helped him raise at least $100,000 for his election campaign this year.

The list, released on Sunday, contains the names of 800 major donors, including a few dozen Indian-Americans.

Indian-American Congresswoman Pramila Jayapal has also been listed as a bundler.

Given that the list of bundlers includes all those who have raised more than $100,000, the number of Indian-Americans in far less than those of former presidents Barack Obama and Bill Clinton campaigns. Some of the traditional Indian-American Democratic donors like hotelier Sant Chatwal are missing from the list.

According to The Wall Street Journal, the list of “bundlers” includes the who’s who of Democratic politics, including former and current governors, senators, Cabinet secretaries and big names from Hollywood.

According to CNN, Mr Biden is on track to become the first presidential candidate to raise $1 billion from donors in a two-year cycle, and he entered the final sprint to election day with a big cash advantage over US President Donald Trump.